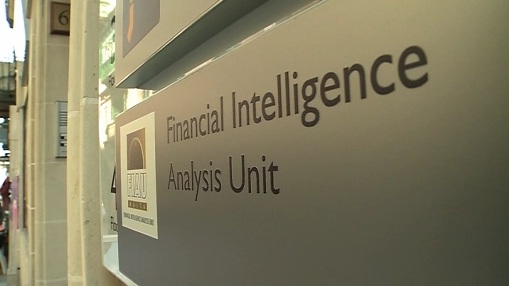 The Compliance Monitoring Committee (CMC) of FIAU imposed an administrative fine of almost €1.2 million on MPM Capital Investments. A long list of abuses and deficiencies included in a seven-page note were published by FIAU. These included risks of money laundering and inadequate examination of the potential problems with investments in a number of jurisdictions.

MPM Capital Investments denied any wrongdoings while stating that it collaborated fully with authorities. The company insisted that it will be contesting the fine and findings through all legal avenues.

CMC announced this fine only a few days after the Malta Financial and Services Authority (MFSA) had directed that all client accounts at MPM Capital Investments be closed down. The MFSA had declared the directors and owners of the investment company to no longer be fit and proper to hold their positions.

In addition, the business risk assessment carried out by the Company did not address many of the risks which the Company was being exposed to through its operations. The report noted that risks in connection with Politically Exposed Persons did not reflect the required standards. The company was also found guilty of  failing to carry out the necessary risk assessment connected with several jurisdictions in which the company decided to invest. Jurisdictions involved (but not limited to) included Macedonia, Fiji, Belize, Marshall Islands and Libya.

In evaluating the seriousness of the finding, the Committee also considered that the shortcoming was not limited to the documentation of a business risk assessment but that from the assessment of the Company’s management it was evident that they did not possess an adequate level of understanding of the risks the Company is exposed to through its operations.

Furthermore, Company representatives could neither explain the parameters considered nor how a final risk rating was attained. The Committee also noted that in 23 of the 25 files reviewed, no consideration was given by the Company on the ML/FT risks emanating from foreign jurisdictions. In addition to the weak and ineffective methodology adopted by the Company when conducting its customer risk assessments, the Committee noted that in two files, no assessment at all was carried out. The Company, although being aware that it had missing information, which was indispensable for understanding the customer risks and establishing a comprehensive customer profile, it still decided to provide services to these customers and proceeded to carry out transactions on their behalf.

MPSA had already condemned the directors to a 10-year prohibition on taking up any approved position with MFSA-licensed positions. It cancelled the licence of MPM and appointed an inspector to investigate and report on the affairs of MPM. The defaulting investment company was ordered to provide MFSA with a list of its clients and to inform its clients of the decisions of MFSA.

The MFSA found MPM guilty of providing it with false, inaccurate and misleading information and for failing to cooperate with the MFSA “in an open and honest manner.” 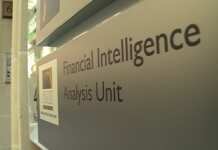