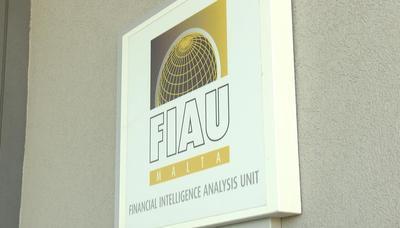 PN MPs Karol Aquilina, Carmelo Mifsud Bonnici and Clyde Puli, who are members of the Public Appointments Committee have sent a letter to the Chairperson of the Committe, Anthony Agius Decelis which concerns the appointment of the new Financial Intelligence Analysis Unit chairman Jesmond Gatt.

The PN MPs are insisting that the process for the appointment should not be abused and should be carried out according to law.

The Nationalist Party is deeming the appointment of Jesmond Gatt as illegal, accusing Prime Minister Robert Abela and Finance Minister Edward Scicluna of failing to follow the proper legal procedure.

In a press conference this week, the PN said that according to the Public Administration Act, the PM should nominate a prospective FIAU chairman at least 20 days in advance and inform Parliament’s Public Appointments Committee. The appointment should only take place after parliamentary scrutiny.

The appointment of Gatt confirms that Abela is following on the footsteps of his disgraced predecessor, Joseph Muscat, by showing contempt of the country’s institutions, said the Nationalist Party. 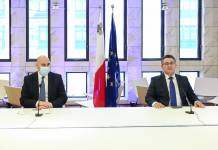