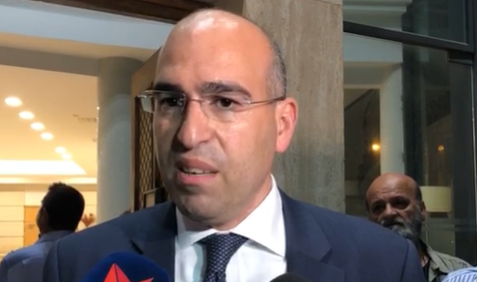 National MP Karol Aquilina said that the government  blatantly breached the law which it had the duty to ensure everyone observed, when he appointed the FIAU chairman without the approval of the Public Appointments committee.

Aquilina explained that heads of regulatory bodies will first have to be scrutinised by the consultative parliamentary committee.

He said that the FIAU chairman was announced through a notice in the Government Gazette on April 3rd 2020 to serve for a period of three years until March 2023. However, the nominated chairman never appeared before the committee.