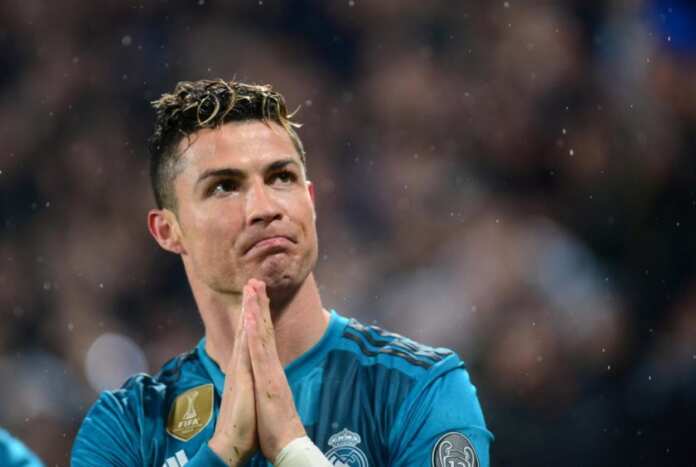 Following the news that the Cristiano Ronaldo signed with Juventus, Italian Fiat announced that employees are going on strike.

The 33-year-old player signed a contract with Juventus, after a €105 million agreement with Real Madrid.

According to Football Italia, the trade union representing Fiat’s employees in their plant in Melfi, said it believes that this amount of money will be paid by Exor, the company which owns Juventus, FIAT and Ferrari.

The Unione di Base Sindicale said it is unacceptable for these employees and their families to continue making enormous economic sacrifices while the company spends millions on one player.

According to the trade union, the company has to invest in future car models to guarantee the future of thousands of people, instead of making one person richer. The company has to prioritise her employees, and not show preferences towards the world of football and entertainment.

For this reason, employees will strike between Sunday 15th July and Tuesday 17 July.