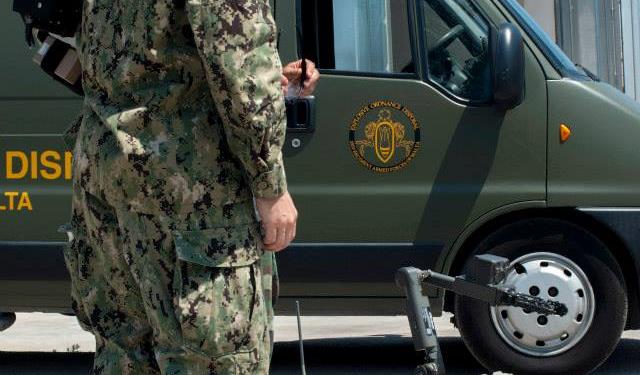 The three men accused of planting a bomb under a car in Fgura were granted bail.

They pleaded not guilty to the attempted murder of Mario Scicluna and Elaine Galdes, together with the accusations of forming part of a criminal group and of being in the possession of explosive material for illicit activities.

In a separate case, they are being accused of having in their possession an unlicensed firearm, cannabis, heroin and undeclared cigarettes.

The accused were granted bail against a personal guarantee of €70,000 and a €30,000 deposit each.  They must also sign in at the Police Station on a daily basis and cannot leave their homes between 9.00pm and 6.00am.