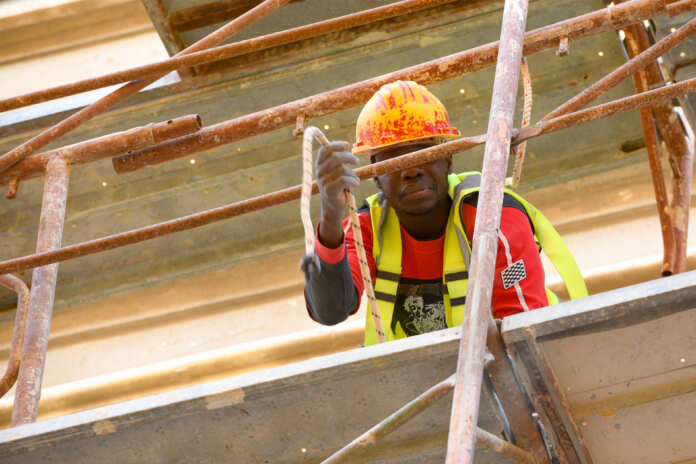 The economic slowdown brought about by the Covid-19 pandemic appears to have contributed to a significant drop in workplace accidents in the first half of 2020, National Statistics Office figures show.

A total of 1,108 people were involved in non-fatal workplace accidents between January and June, a drop of 29.8% when compared to the corresponding period in 2019. Three people died at the workplace during the 6-month period.

The vast majority of workplace casualties were men, with 906 men and 202 women sustaining injuries in their place of work in the first half of the year.

The construction sector accounted for a sixth (16.7%) of non-fatal accidents, while another 15.4% took place in the manufacturing sector and 13.8% in the transportation and storage sector.

674 workers suffered wounds and superficial injuries, while 258 sustained dislocations, sprains or strains. A further 126 suffered bone fractures at work. 44.4% sustained wounds in their upper extremities and 27.3% in their lower extremities, while 11% suffered head injuries.

The NSO also confirmed that last year, 1,287 non-fatal accidents per 100,000 workers had been reported.