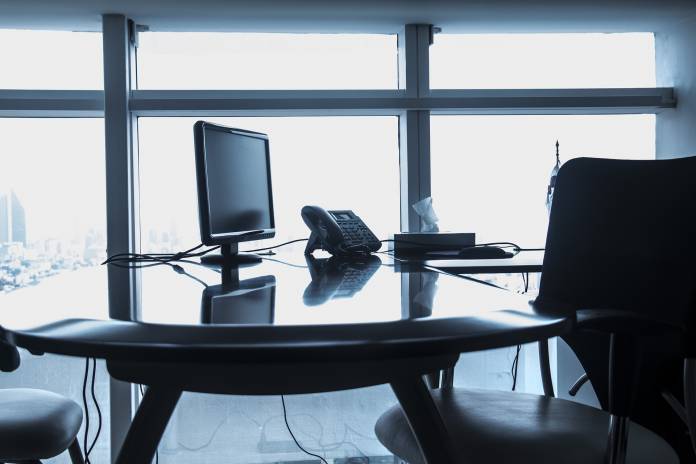 Fewer people were working in Financial and Insurance Activities in the second quarter of 2019 than the same time last year, new figures show.

Watch: “The first year is the most difficult; I thought about quitting but didn’t”

Watch: ‘Studies don’t really prepare you for the self-employed world’

The figures also show that there were more women working in public services in Q2 2019 while the number of men in the same sector, dropped.

NSO reports that over 3,000 more women were working in ‘Public Administration, defence, education, human health and social work activities’ while there were over 1,000 fewer men in the period.

Compared to the Financial and Insurance Activities sector, salaries for men and women in public services did increase but by a much lower rate.

Overall, the NSO’s report says that the number of people employed in the Maltese economy increased by 7% with the total workforce registered at 251,700, just over half of the population over the age of 15 years old. Over 8,000 people (8,815) were recorded to be unemployed.

More females in fixed-term contracts and PT employment in 2018

C02 emissions from energy production down by half – NSO