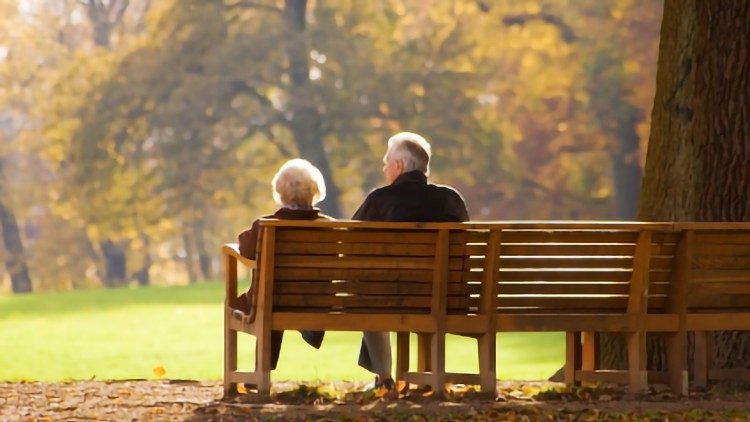 Fewer deaths have been recorded among the elderly in hospitals and residential facilities during the Covid-19 pandemic than in the corresponding period of 2019, information tabled in Parliament shows.

In a parliamentary question to Health Minister Chris Fearne, Nationalist MP Ryan Callus asked for statistics on the deaths recorded among those aged 65 and up who were either receiving treatment in hospital or living in a home for the elderly. He asked for figures to be provided for the first five months of the year, dating back to 2015.

The figures show that while the numbers fluctuate slightly over the years, in no way did the Covid-19 pandemic lead to an uptick in deaths among the elderly. In fact, the number of deaths recorded during each month this year was lower than in 2019.

A total of 685 deaths were recorded among the elderly in hospitals and residential facilities between March – when the pandemic first reached Malta – and May 2020, compared to 720 over the same period in 2019.

The figures appear to tally with those Fearne had provided in response to a similar question by PN MP Claudette Buttigieg last month, in which she had asked for the total number of deaths until April.

Though the total number of deaths had increased during March and April when compared to 2019, the increase was slight, from 675 to 687, in line with the fluctuations recorded over the years.

The pandemic has claimed nine lives in Malta, according to the bulletins issued by the health authorities. 640 out of 670 Covid-19 patients recorded in Malta have made a full recovery, while 21 active cases remain.