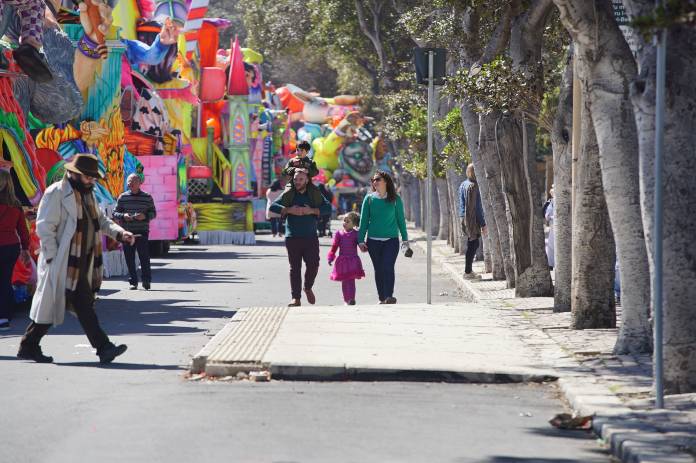 Festivals Malta said that it had warned the carnival company that the design submitted of the float linking Archbishop Charles Scicluna and a Church residence to child abuse “included defamatory aspects”.

Also, Festivals Malta said that it had informed the respective company, that with such design, this float is not going to be allowed to participate in the 2020 edition of Carnival.

Yesterday, Archbishop Charles Scicluna said that he was not against satire, however, the float was highly inappropriate in an event which is attended by children. 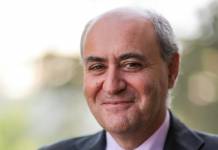 Soon after Archbishop Scicluna gave his statement to Newsbook.com.mt, Culture Minister José Herrera intervened in the matter saying that the carnival float linking Archbishop Charles Scicluna and a Church residence to child abuse will not be allowed to participate in carnival festivities.