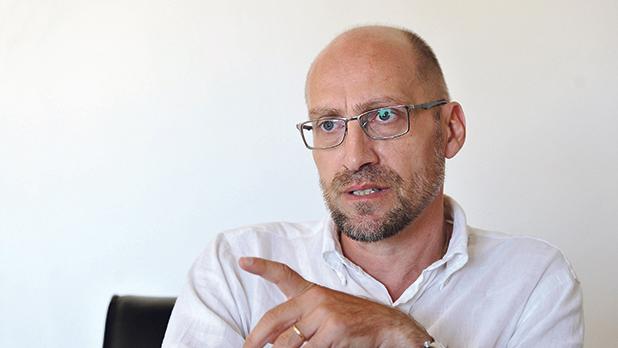 Former anti- money laundering expert Jonathan Ferris has initiated court procedures against the Government of Malta for not being awarded Whistleblower Status. Ferris is arguing that this was illegal on the Government’s part and legal procedures were opened against the Principle Permanent Secretary Mario Cutajar and the Officer in Charge of External Whistleblowers Philip Massa

Last March, the External Whistleblowers Section at OPM said that it was refusing the request made by Ferris for protection  Ferris is now asking for this decision to be declared illegal and to further declare that the way in which his case was treated went against his basic human rights. In his deposition, Ferris claims that he needed protection after having been sacked for “…reaching conclusions which were politically very uncomfortable for government and their cronies”. In this situation, Ferris said that he could not afford to blow the whistle internally, to the very same superiors who had sacked him.