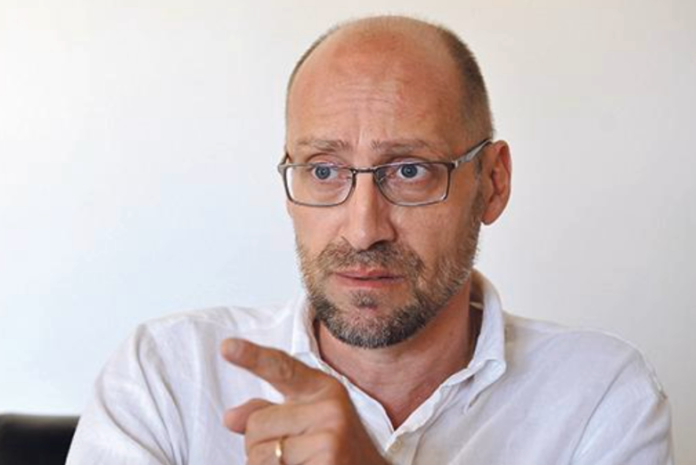 Jonathan Ferris, a former police inspector with the Economic Crimes Unit, has lost his request for Justice Grazio Mercieca, to be recused from Ferris’s case.

Ferris had requested the judge choose not to hear the case given Justice Mercieca’s connections with the Labour Party.

Ferris had said that due the sensitivity of the case, dealing with his discovery of alleged corruption by officials in government, he was wary of the case being fair.

The case was filed against the Philip Massa, the Principal Permanent Secretary and External Whistleblower Unit officer, back in October. Ferris had does this following his judicial protest against the Unit, due to his application for Whistleblower protection having been unjustly delayed.

Ferris had taken a new role with the Financial Intelligence and Analysis Unit (FIAU), but was duly sacked after what he claims were the result of his own uncovering of corruption. His dismissal was politically motivated, he says.

Justice Mercieca said in his 25-page decision that he had weighed up Ferris’ request with the need for justice to be done. In the end he explained that the public needed to see justice be done. ‘Rather the judge who bows his head to this type of pressure would be partial.’, he said.

Justice Mercieca went on to explain that there should be a clear distinction in the role of a judge and their past political views and opinions. So long as, ‘a clear distinction can be identified between the expression of opinions…and the role of the judge and in the absence of incontrovertible evidence to the contrary, it is the considered opinion of the court that in such circumstances, the objective perception of impartiality remains intact.’