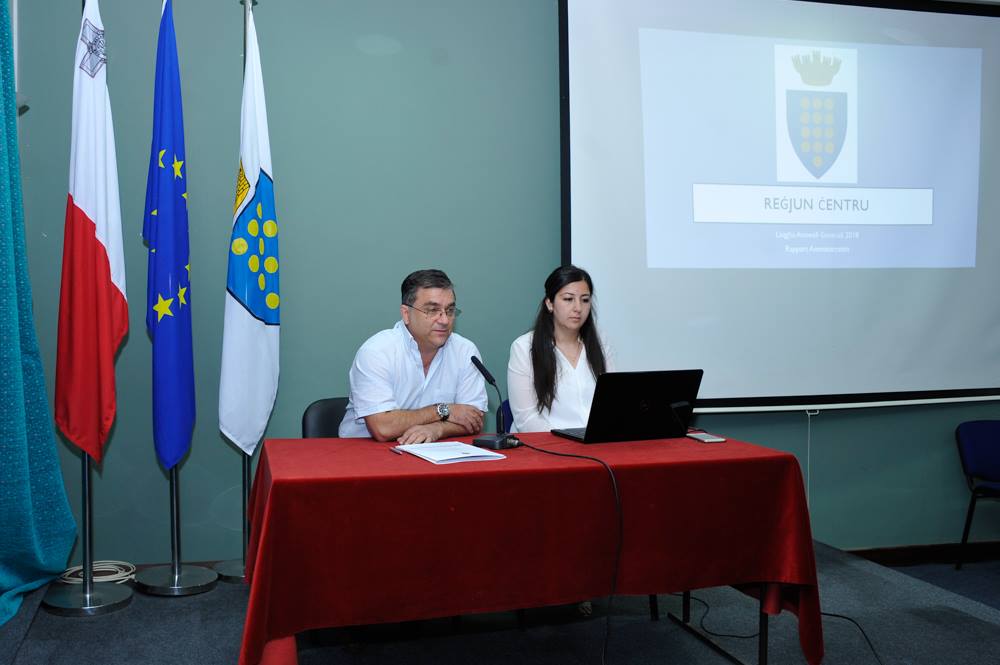 Birkirkara councillor for Partit Nazzjonalista (PN) Michael Fenech Adami will keep his position as Central Region President and will therefore not be sworn in as local councillor when the new legislature begins on the 1st of July.

This was announced in a PN press release which also explains that Fenech Adami has informed the Director General at the Department for Local Councils that he is forfeiting his post on the Birkirkara Local Council.

Michael Fenech Adami had been Central Region President since 2017 and will continue will his mandate until 2022. He had also served as a mayor and as a Minority Leader within the Birkirkara Local Council.

PN explained that Fench Adami had to take these actions following the introduction of the amendments made in the Local Councils Act (Chapter 363) that stipulates that a Regional President cannot also sit at a local council.

Photo of the week: New lungs for Birkirkara