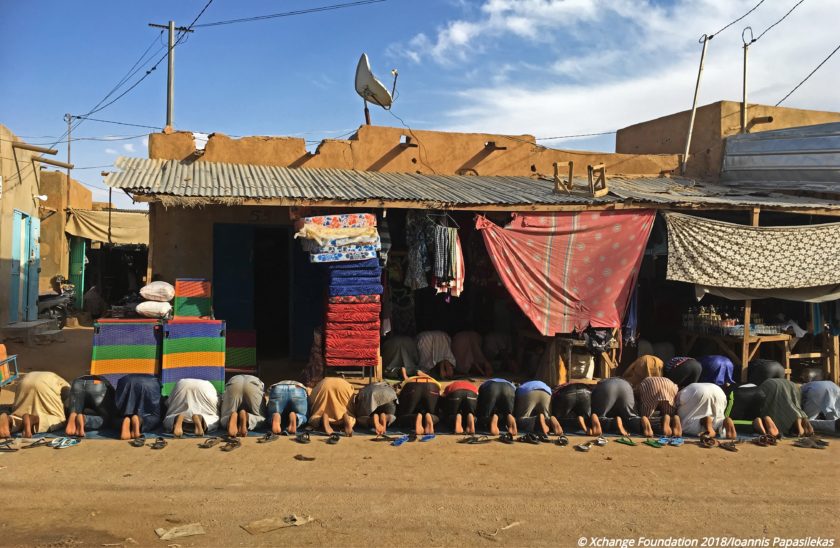 According to the second part of the Xchange Foundation’s report investigating land migration routes from Sub-Saharan Africa, the survey team found that women were more likely to experience abuses as well as facing incarceration in detention centres.

While the large number of respondents were mentally unprepared to provide details on the ordeal of their journey, the survey team was able to identify that half (5 in 10) of the female respondents reported being sexually abused.  The perpetrators of this sexual violence were reported to be largely armed gangs along the routes and within the migrant ghettos themselves. 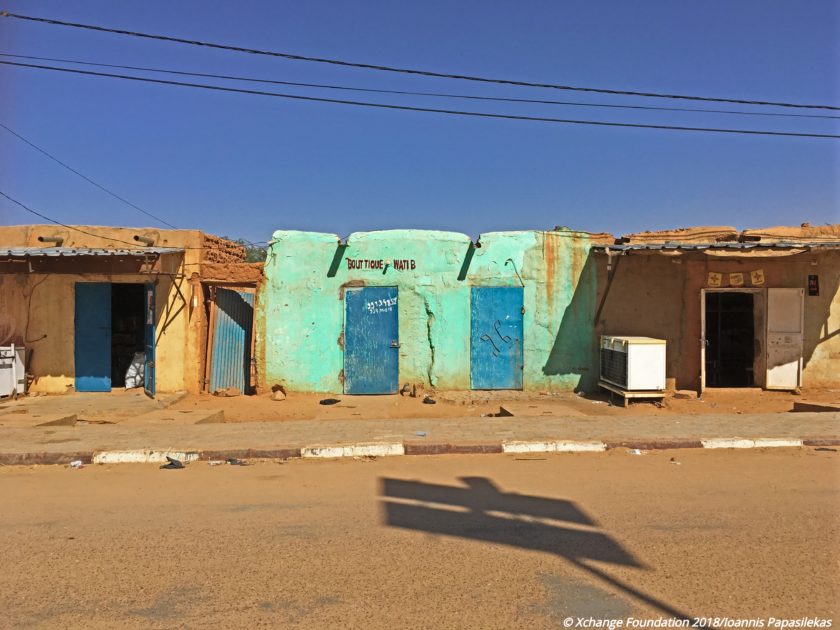 A Togolese woman spoke of the horror of being raped within the Agadez migrant ghetto, saying that no one came to her aid because the perpetrator was armed. Male testimonies also depict very graphic images of how female travelers are treated by the smuggling gangs. A male migrant originating from Burkina Faso said that he witnessed, ‘a gangster who raped a female passenger in the middle of the desert and filled her vagina with sand’.

Sexual abuse was not gender exclusive. One testimony from the male migrants showed that some were also being sexually and not only physically abused on the journey. A Sierra Leonean migrant recalls how his male friend was sexually abused during the journey and subsequently took his own life as a result. ‘My mind goes to one of my most beloved friends who was sexually abused. Soon after, he committed suicide.’ they explain.

These findings make up the second part of the Xchange Foundations’ latest report investigating the migratory routes from Sub-Saharan Africa.  The survey was carried out between November and early December of 2018, drawing on the firsthand accounts and experiences of 189 migrants taking the journey and recently returned to the transit hub of Agadez, Niger.

‘I thought I was going to die, God saved me’

While sexual abuse was a key human rights abuse reported on the journey and inside transit locations, women also faced greater incidences of extortion and robbery.

The team report that 90% of female respondents reported being extorted, along with half explaining that they had items or money stolen from them on the journey. Although unable to report female testimony, male reports show that the incidents would involve armed gangs surrounding the migrants and using physical violence. The robbers would steal just about everything from a person. 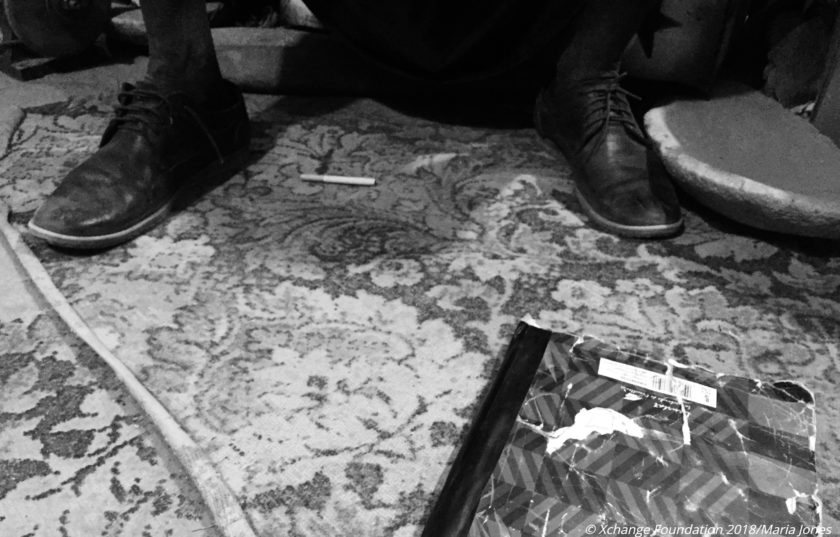 One Sudanese male said, ‘The robbers stopped us, hit us a lot, and stole everything we had, even shoes. They left us without any trousers, naked and forced us to continue the trip all naked’.

Feeding once a day

The report also collected data on other abuses such as discrimination, slavery-bonded labour, torture, abandonment in the desert, death and detention.

Xchange found that 60% of female and 40% of male respondents who had been arrested and detained during the journey, described horrendous conditions inside the detention centres in Libya. Respondents said they were fed only once a day as well as being both physically and sexually abused by the ‘militias’, an unidentified group running the centres.

One Malian female describes how, ‘From the moment I talk about confinement or detention madame, I do not need to add anything. It’s really very difficult. You see that…you have to write everything down madame. I swear, in the house of confinement in Libya in Zuwarah the guard would force me to sleep with him and he’d put sand in my body and there was no water to wash that. And this man had AIDS. He contaminated me without me knowing it and I contaminated others. It’s truly sad.’

Another female from Burkina Faso described how she faced frequent torture and sexual abuse at the hands of the ‘Arabs’ in the detention centre, ‘I suffered a lot of torture in the detention house. I was raped up to five times. You know, Arabs, there are several people who wear military clothes and weapons. If I refuse to allow being raped, the Arabs point their weapon at me to scare me and I have no choice.’

Speaking on the topic of Human Trafficking, freelance photojournalist Narciso Contreras, described the situation for migrants living in detention centres in Libya.

During his investigations into Libya as a transit country for migrants back in 2014, Contreras said that he was shocked by the conditions inside the centres and that his coverage barely scratched the surface of its complexities.

Speaking about his eyewitness experience of a detention centre, he said, ‘Almost anything you see inside detention centres are horrendous experiences from the overcrowding places, a single room of 10 or 15 square metres or whatever dimension of a room is packed with people. There is no space for anyone to lie on the floor, everyone has to sit in a very small area without the right to stand up. It’s a small place without food, without medication. When I saw the guards, militia guys beating up female migrants who were queuing food because they complained, when they get the chance they complain, they keep complaining all the time and guards try to keep them calm by threatening them or beating them up and I saw this situation and immediately there was a doctor at the place, the doctor screamed to the guards saying that they should stop beating the girl because there were two visitors at the place just to stop doing this.

“…sleeping in a very dirty mattress surrounded by excrement”

I think the most shocking was when I met this group of mentally ill female migrants in this former zoo, they were inside cages, former cages of the zoo, completely isolated. They were in the place for years, 2 years at least when I documented one of these women and the living conditions of these mentally ill migrants were terrible. They were sleeping in a very dirty mattress surrounded by excrement, very bad smell and the living conditions for the mentally ill group of female migrants that I met was very, especially since I think they were very representative I think of the worst that being a human being you can face, you can find out in the most difficult situations being a migrant, being ill being an African, being a woman, it’s like being in a position of the most vulnerable. The end of the road. I think when I met this group of women there was nothing else to witness and that was the worst that I could see along the project.’

Staff Reporter   August 11, 2020
Anyone who expected a quiet afternoon at the Matthew Micallef St John Athletics track yesterday, on the occasion of the final MAAA Challenge, was happily mistaken.