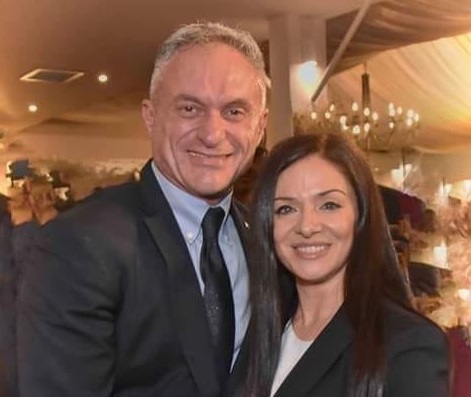 Felix Galea Busuttil has submitted his nomination for the casual election to be held next week so that a someone else can replace Miriam Dalli as a European Member of Parliament.

The Electoral Commission said that one nomination was received on the fourth day allowed for nominations for a casual election.

Former S&D Vice President and Partit Laburista MEP Miriam Dalli was sworn in as Member of Parliament on the 19th of October and therefore someone else needs to take up her seat in Brussels. 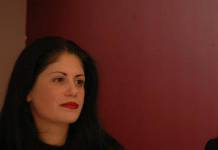 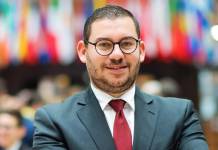