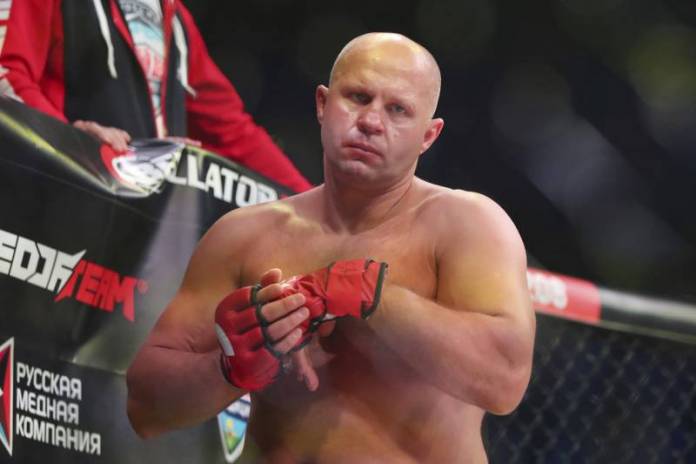 The legendary, Russian fighter Fedor Emelianenko overcame Quinton “Rampage” Jackson thanks to a first round knockout at Bellator 237. The bout was held in Saitama, Japan and MMA fans were expecting an action-packed contest between two former stars of the PRIDE promotion.

The athletes are both past their prime, with Fedor being 43 years of age whilst Jackson is now 41. However, Fedor was the sharpest and most prepared out of the two as he defeated his rival with a right punch that gifted him his first win since 2018. Jackson fell to the ground and didn’t react following Fedor’s quick and powerful attack.

Many fans and enthusiasts took to social media to criticize the American fighter’s weight. Jackson, who was a light heavyweight champion in the UFC, weighed in at 265 pounds (120kgs) for his fight against “The Last Emperor”.