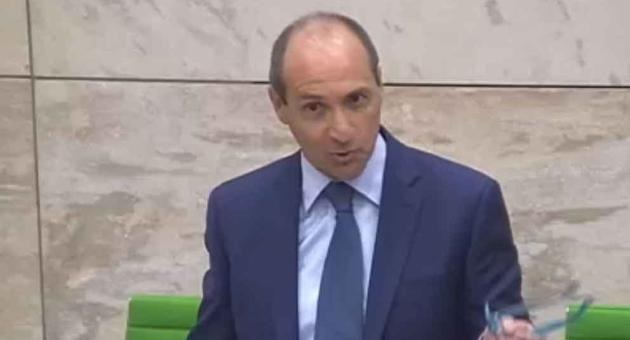 Robert Abela was effectively upstaged by his deputy and erstwhile political rival Chris Fearne in his first parliamentary sitting as Prime Minister this morning, as the latter readily acknowledged the government’s failings while Dr Abela limited himself simply to confirm the resignation of Gozo Minister Justyne Caruana. 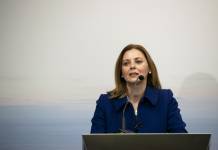 ‘What happened should not repeat itself’

Parliament then proceeded to debate on Parliament’s Financial Plan, and this debate provided Dr Fearne with the opportunity to touch upon the circumstances which led to the ascent of Dr Abela in the first place.

The Deputy Prime Minister said that it was right to move to strengthen Parliament’s autonomy and boost its resources but repeatedly insisted that such funding should not be used “to pay for salaries at the Dar Ċentrali,” though he also said that the financing of political parties should be discussed.

“We should not pretend that when people with bottomless funds finance political parties, they are doing so without expecting to receive something in return,” Dr Fearne said, later adding that there was the need to “sever links between political parties and big business.”

In his response, however, opposition deputy leader David Agius was critical of the government’s reluctance to provide resources to Parliament, as well as the Opposition specifically, to perform its work.

He noted that each of member of cabinet received the assistance of their own secretariat – adding that this was necessary – but highlighted that Opposition MPs, as well as government backbenchers, received no assistance whatsoever.

Mr Agius observed that while the Speaker had a number of assistants, the only human resources provided to the Opposition was the Opposition Leader’s driver. This state of affairs, he said, limited MPs’ ability to scrutinise the government’s work and research legislation.

The MP insisted that one could not pledge to sever the links between big business and political parties without providing the means to strengthen parliament, insisting that words should be followed up with actions.

“Do you want to strengthen parliament or not? Are we going to repeat what has happened, and witness one resignation after another,” he asked.

Brexit will not affect operations at Mater Dei – Fearne