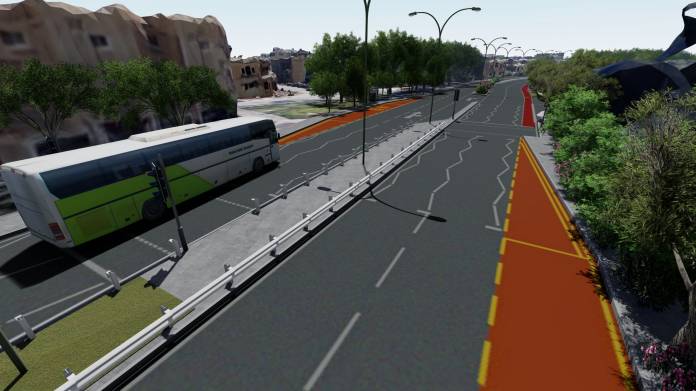 Prime Ministerial hopefuls Chris Fearne and Robert Abela should halt ongoing work on the Central Link Project which is subject to a pending appeal, Partit Nazzjonalista said in a statement.

Leadership hopefuls Fearne and Abela are no different from the previous leadership if they fail to denounce the ongoing works, Partit Nazzjonalista said.