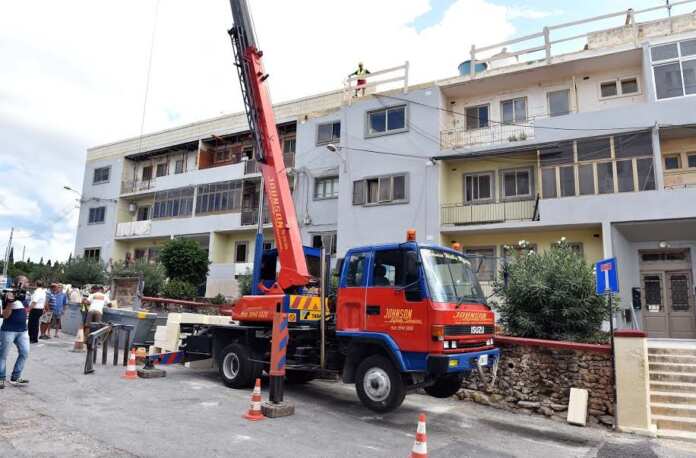 Simon Debono, General Secretary of the Federation of Estate Agents said that the rent reform White Paper is just a temporary solution to the current problem because it is not addressing the scarcity of acccomodation needed.

Commenting on Newsline on RTK 103FM, Simon Debono said that through this White paper the government is acknowledging for the first time that there is a problem in the housing market. However, he also pointed out that the statistics used are those of 2016 whilst 68,000 foreigners came to Malta between 2017 and 2018. He added that the proposed law is not addressing the issue of the 2017 and 2018 numbers that are not finding accommodation due to insufficient living quarters.

Simon Debono described the document as just palaver and is not even giving out basic information such as increase in population by simply giving out the statistics of how many persons came to Malta by air or sea and did not leave. He said that according to calculations, in the past few years, the Maltese population has increased by some 150,000. He is worried that the problem is being minimized and the much needed solutions will never materialize. Debono also stressed the need for the Government to assure that enough living quarters are avaiable for Maltese nationals that have seen an increase of up to 400% on their rent.

In August, the Federation of Estate Agents said that Malta is short of 50,000 apartments to be able to accommodate the current demand.