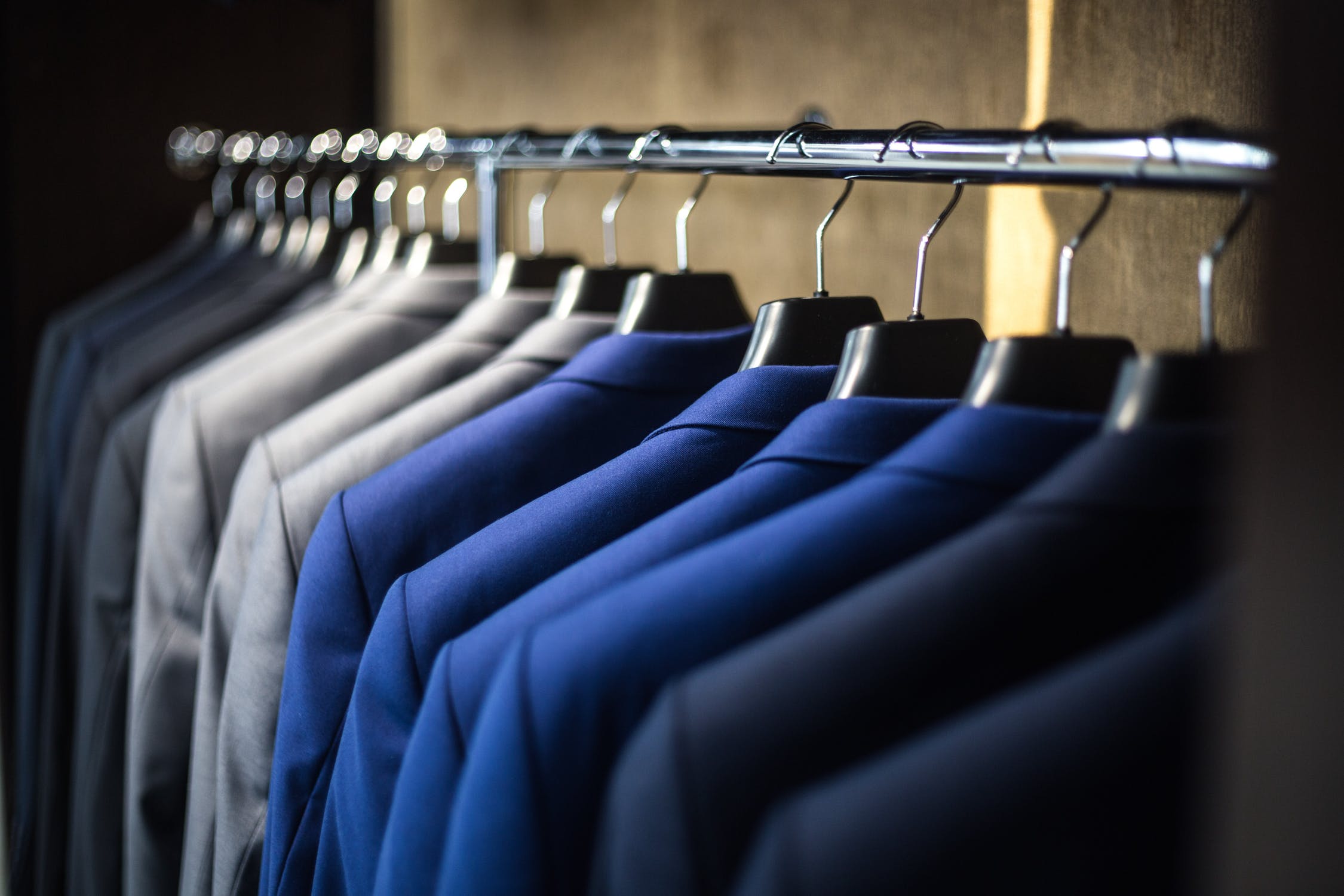 According to statistics that were tabled in Parliament by Economy Ministry Chris Cardona, Birkirkara topped the list with the highest amount of shops. In 2016, Birkirkara had 633 shops followed by Valletta with 601 shops, followed by Sliema and Hamrun, with 533 and 442 shops respectively.

Minister Cardona in his reply to Opposition MP Edwin Vassallo said that this was the most recent statistic since after 2017 there was no longer any need for a licence to operate a shop.