The Federal Bureau of Investigation is seeking information that will assist in identifying individuals who are actively instigating violence in Washington, D.C.

On Wednesday Trump supporters stormed the Capitol building. They clashed with the Capitol Police and one officer lost his life. 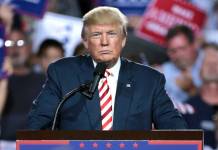 Former DC Police Chief was reported as saying that this was as close to a coup as the US ever got. International media called this “a dangerous spectacle”, an “insurrection” and an “attempted coup”.

The FBI appealed for any tips and digital media depicting rioting and violence in the U.S. Capitol building and the surrounding area in Washington, D.C., on January 6, 2021.

Images of the rioters have been published on the federal agency website.

Earlier the Department of Justice had announced that thirteen individuals were charged in the District of Columbia federal court.

Democrats have called for the impeachment of President Donald Trump. 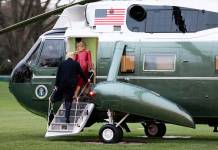