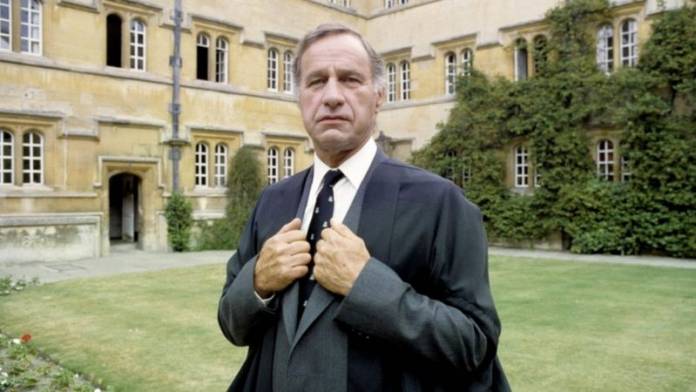 The actor is known for roles in sitcoms including The Fall and Rise of Reginald Perrin and As Time Goes By in which he starred with Judi Dench.

He was played Field Marshal Haig in Blackadder Goes Forth and played Dr Price in the Fawlty Towers episode The Kipper and the Corpse.

On the small screen he played Dr Price in the Fawlty Towers episode The Kipper and the Corpse, and appeared in .

He began his TV career with roles in shows including The Avengers and ITV’s The Army Game, among others.

Palmer also appeared alongside Dench in Tomorrow Never Dies in 1997.

The actor also lent his voice to several audiobooks, adverts and podcasts. He narrated the BBC series Grumpy Old Men.

He is survived by his wife Sally and children Charles and Harriet.

Decrease in trust in national institutions, increase in European ones – Eurobarometer