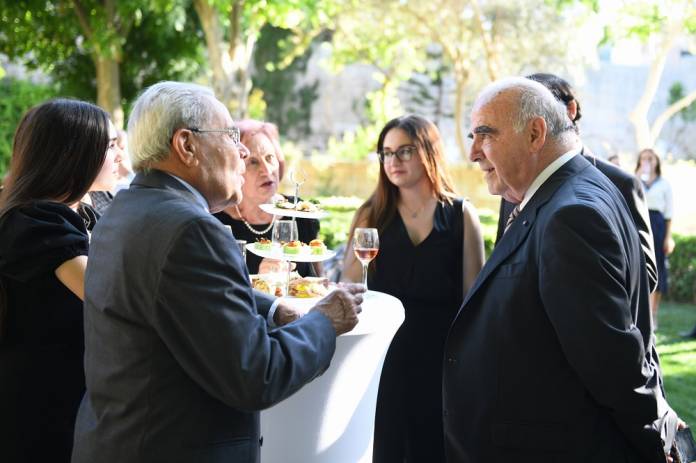 Fatherhood means both responsibility and privilege, President George Vella said during an event organised at San Anton Palace to mark Father’s Day. He explained that it was a privilege for one to raise a family in an environment where there is love and respect.

During his address, President Vella urged each and every father to take the opportunity and be present in their child’s life. He remarked that in today’s world, the father was truly a co-parent.

President Vella wished a happy father’s day to all fathers. Materialism should not interfere with one’s love towards one’s child, President Vella said.