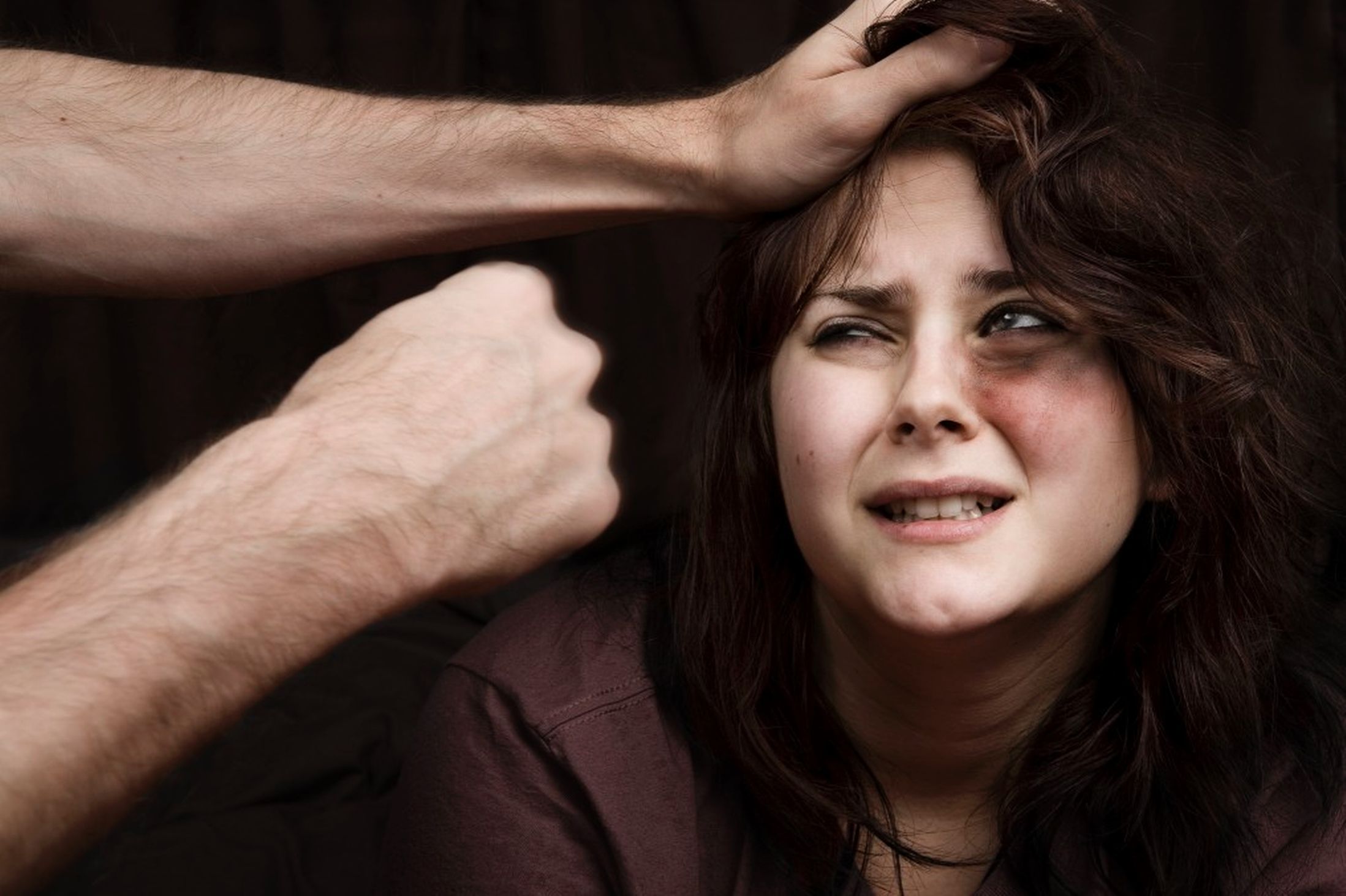 A father of two has been released from arrest after pleading not guilty to slightly injuring his wife and for instigating fear during an argument in the early hours of Saturday morning.

The defence attorney insisted that this was a one-time incident following a disagreement within the family. The attorney requested that the accused is released from arrest.

The Court accepted this request, with the condition that he is to live with his parents until the case is continued to be heard. He must also regularly visit a Police station.

A protection order was ordered on the alleged victim.