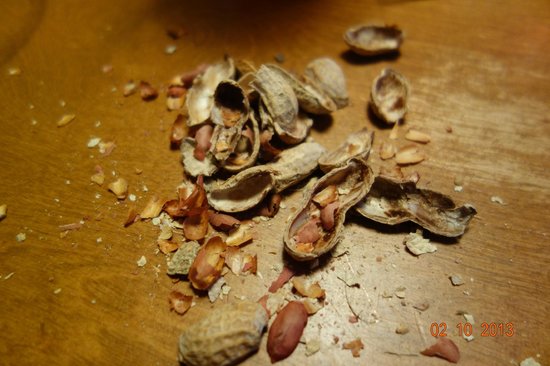 A father that bit his son was sentenced to 150 hours of community work. The man bit the son after the latter laughed at him for spilling a packet of peanuts.

The man asked the court how would you instill discipline in his son, with the Magistrate replying there were ways and means to do so.

The Court found the man guilty and ordered him to 150 hours of community service under supervision. The Court also issued a protection order on the teenager saying that the father can speak to his son in a civilised manner.

Offenders ordered to do 3,855 hours of community service last year

Man sentenced to prison for failing to complete community work

Coryse Borg   July 2, 2020
Neil Agius has proved that everything is possible when someone pursues a cause with passion, after carrying out the swim between Sicily and Malta to further the cause of Wave of Change.

Amy Borg   July 4, 2020
The Chamber said in a statement published on Saturday that it welcomed the inclusion of the 100% increase in minimum value of property purchased by applicant, the mandatory philanthropic donation and the quota limitation to 1500 applications.

Reuters   July 3, 2020
Two former presidents of Panama, have been banned from leaving the country, as they are under investigation for money laundering in separate corruption cases.