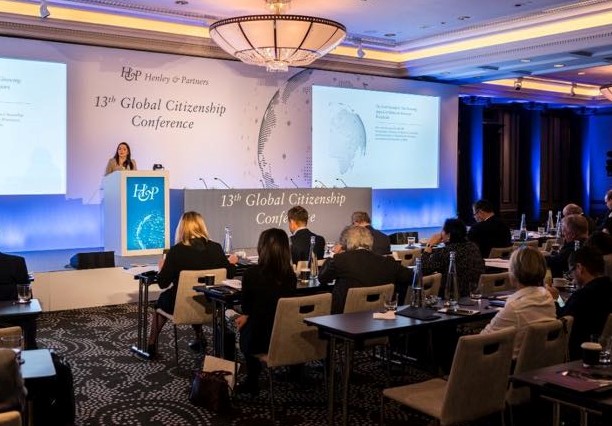 Parliamentary Secretary Julia Farrugia Portelli addressed a Henley & Partners conference about the Individual Investment Programme (IIP). Initially, the Prime Minister himself was supposed to be attending this conference.

In a press release, the Government said that Farrugia Portelli attended this conference in London and spoke about the economic impact that the scheme left on the islands. She said that the Maltese program has served as a golden standard for the whole industry.

Farrugia Portelli also spoke about the report of the Regulator’s Office and the allegations against the legal firm Chetcuti Cauchi. The latter allegations were raised in a French television programme.

She said that the conclusion was clear, and it leaves no doubt about bad behaviour. She explained that due diligence is strict and involves different phases and people. This so it secures that every application is scrutinised before the citizenship is granted or refused.

As part of her speech, Julia Farrugia Portelli said that the programme in Malta generated a positive impact. She mentioned that the contributions have gone up to around €900 million, €557 million of which were place in the National Development Fund.

The conference named the 13th Global Citizenship Conference, was focused on IIP programmes around the world.

The Nationalist Party has repeatedly asked for the publication of the Henley & Partners programme. On the other hand, the Government said that the Opposition is using political tactics that scare the public from investment.

Expert warns: Covid must not disrupt routine for those with dementia

Sylvana Debono   August 13, 2020
Dementia patients have been hard hit by the COVID-19 pandemic said a foremost expert in this field Dr Charles Scerri.