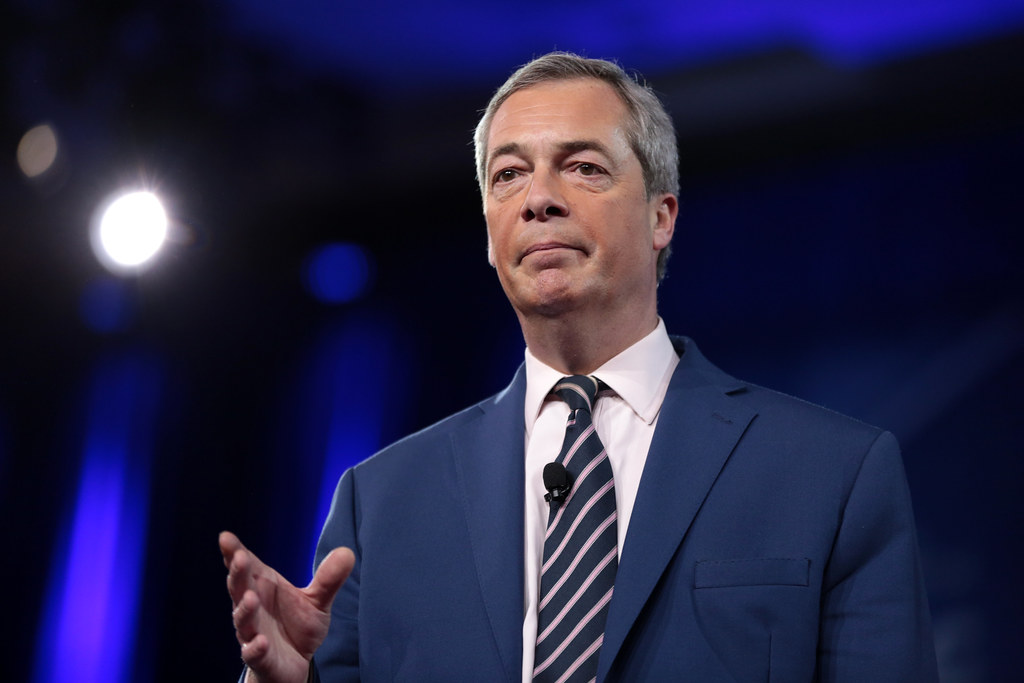 Nigel Farage has announced he will not make the eighth attempt to become an MP in December’s general election.

Farage announced on Friday at his Brexit party’s campaign launch that it was preparing to stand candidates in the vast majority of seats across Britain unless it could strike a pact with the Conservatives.

On Twitter, he stated that from tomorrow, he will be going out to campaign across the United Kingdom. He added that this means that he “will have no time to fight a seat himself, but will support 600 other people who are.”

“I have thought very hard about this: how do I serve the cause of Brexit best,” Farage told the BBC’s Andrew Marr. “Do I find a seat and try to get myself into parliament or do I serve the cause better traversing the length and breadth of the United Kingdom supporting 600 candidates, and I’ve decided the latter course is the right one.”

“I don’t want to be in politics for the rest of my life,” he added.

Speaking at the Brexit Party’s election campaign launch last Friday, Farage called on the Johnson to “build a Leave alliance” and seek a free trade agreement with the EU. However, the British Prime Minister has since rejected this request.