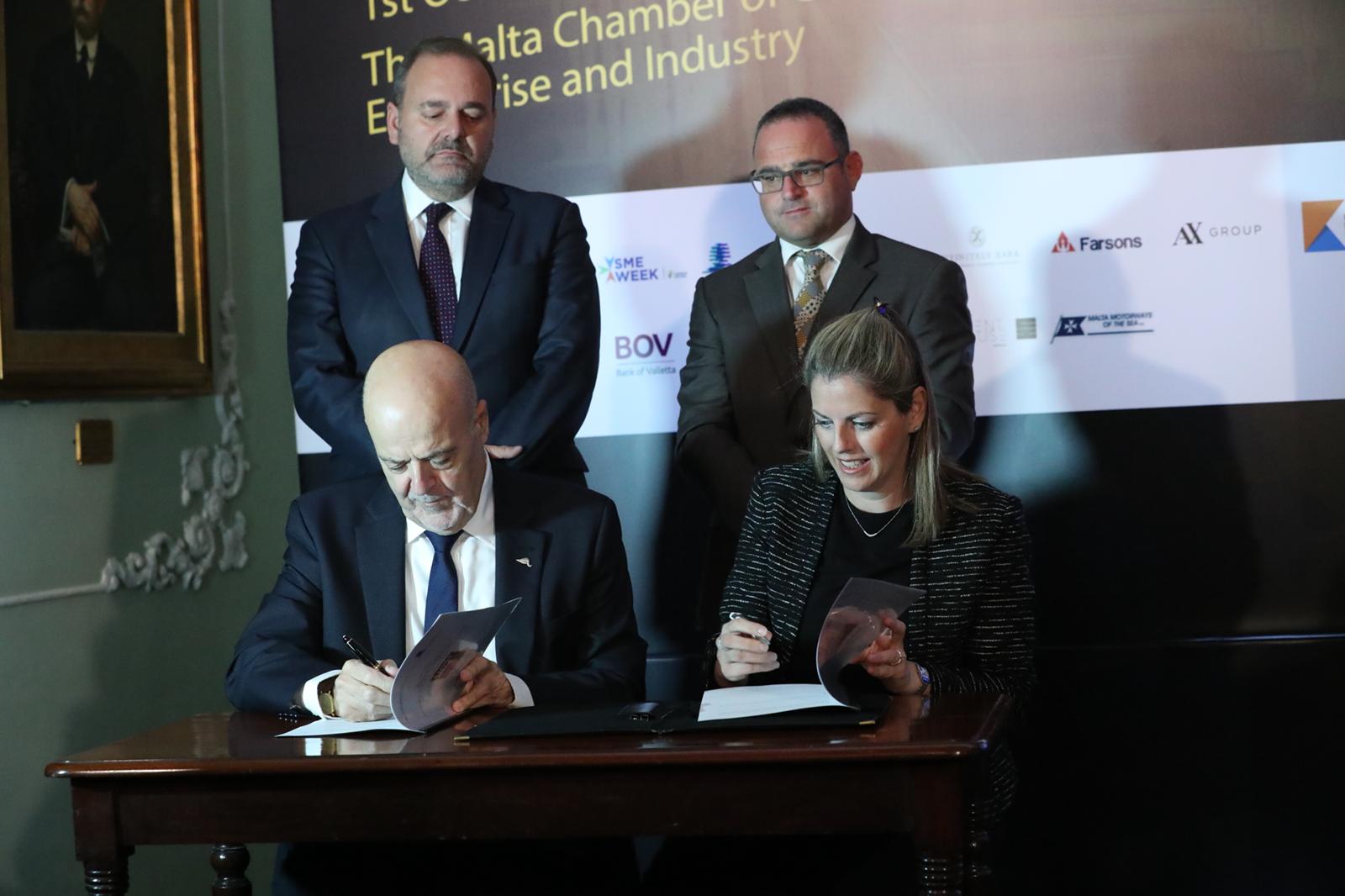 A new bank finance scheme for family businesses is to be launched, which will assist them with debt financing. Furthermore, a committee dedicated to Family Businesses has been set up within the Malta Chamber of Commerce.

This was announced during the conference ‘A Family Affair – Safeguarding Malta and Europe’s Beating Heart’.

Minister for the Economy Chris Cardona explained that it was noted that whilst family businesses wished to transfer, they had a problem with access to finance. Thus, BOV is offering a specialised scheme specifically for family businesses, for which The Malta Development Bank will act as a guarantor.

Furthermore, the Family Business Office and the Malta Chamber of Commerce signed an agreement whereby a Family Business Committee was established. It appears that the committee will serve as a platform for constant communications between policymakers and relevant stakeholders.

The President of the Malta Chamber, Frank V.Farrugia, announced this, while adding that there is no one formula that determines the success of a family business, but added that he has learnt that planning and looking ahead are fundamental for success.

According to Farrugia, the conference aimed to celebrate family businesses and their achievements, as well as aid them in future successes. He stated that the Chamber looked forward to continue to be there for its member family businesses, supporting them and helping them grow within the context of a healthy and competitive economy.