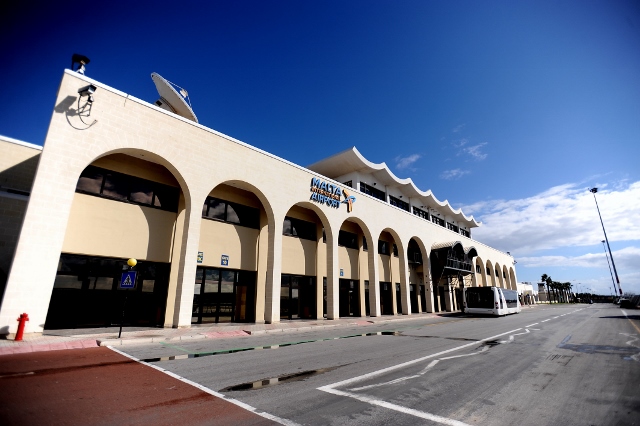 A Egyptian man has been handed down a 6-month prison sentence after entering Malta with a false visa stamp on his passport. He was arrested at the Malta International Airport just after arriving from Cairo.

He had presented an authentic Egyptian passport, but which had a false stamp. He was accused of falsifying the stamp, of making use of a false document, and of having a false document on his person. He pleaded guilty.

The Magistrate explained the fact that a 6-month prison sentence is to be handed down should he plead guilty, and allowed some time for him to revise his answer. However, he stuck to his original plea.

He is to be deported once the prison sentence is terminated.

Women detained for attempt to use forged passport

Falls to his knees in Court; caught using someone else’s passport

Winners of the Carnival photo competition

Coryse Borg   February 27, 2020
The winners of the Newsbook.com.mt competition for best carnival photo have been announced.

UK expected to publish negotiation positions with the EU

Amy Borg   February 28, 2020
The Malta Business Bureau (MBB) said that the Council of the European Union has authorized the opening of negotiations for a new partnership with the United Kingdom which is expected to publish its negotiating position.