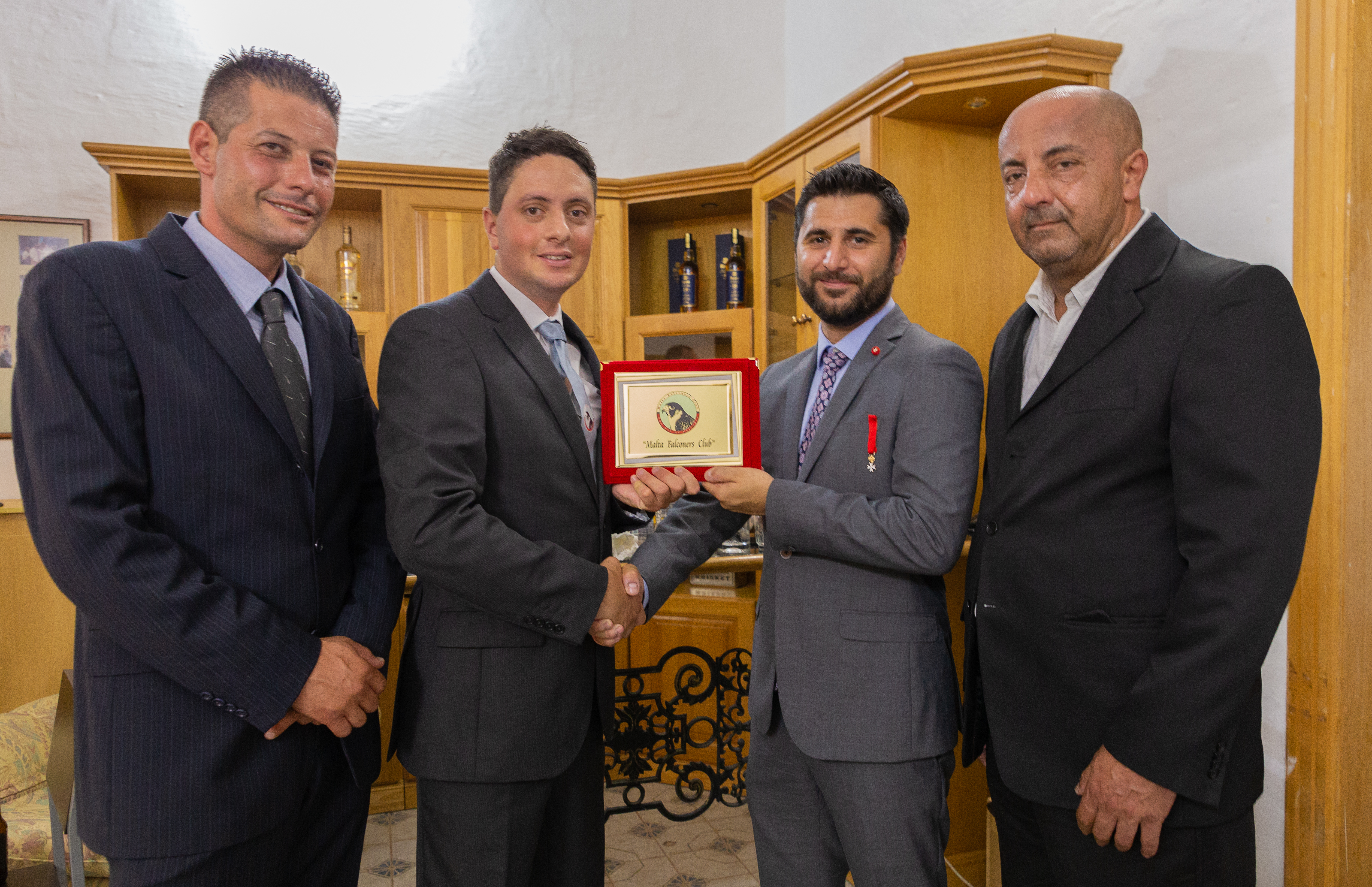 The Malta Falconers Club, along with another local club, are working to get falconry recognised on the national UNESCO list.

At the same time, the club will continue to work to promote and safeguard the practice of falconry at national level through assistance from the International Association for Falconry and Conservation of Birds of Prey.

The Malta Falconers Club has appointed a new committee which will be in charge for the next three years.