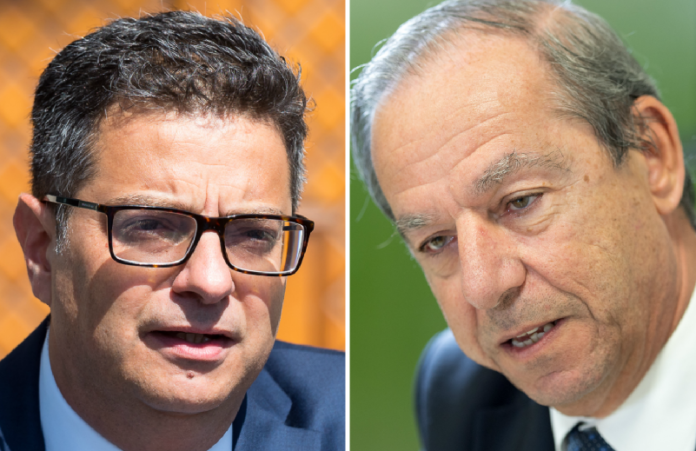 Sources have described a meeting held between current PN Leader Adrian Delia and former PN leader Lawrence Gonzi as fairly positive’. Gonzi is mediating in the current uneasy situation among the PN parliamentary group, and the sources who spoke to Newsbook.com.mt said that the meeting was quite lengthy and ended on a cautiously  optimistic note with an outlook to a possible détente. The same sources said that both sides expressed a strong desire to reach an agreement and that all parties should limit their public statements to increase the possibility that the meetings between the parties bear fruit.

The Delia-Gonzi meeting centred around the the current crisis in the PN which erupted after Delia requested former leader Simon Busuttil to suspend himself from the parliamentary group following the revelations in the Bugeja Report on the Egrant magisterial inquiry. Busuttil refused.

Latest: A different source, whilst confirming the meeting said that this took place before the TMID recording.

More on this story can be found here