An outbreak of a new coronavirus that began in the central Chinese city of Wuhan has killed 18 people and infected nearly 650 globally.

The virus has caused alarm because it is still too early to know just how dangerous it is and how easily it spreads between people. And because it is new, humans have not been able to build any immunity to it.

Here is what we know so far: 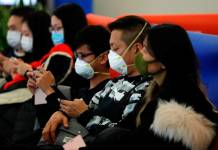 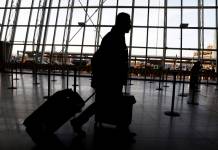 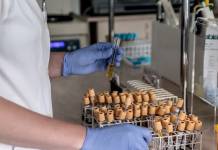