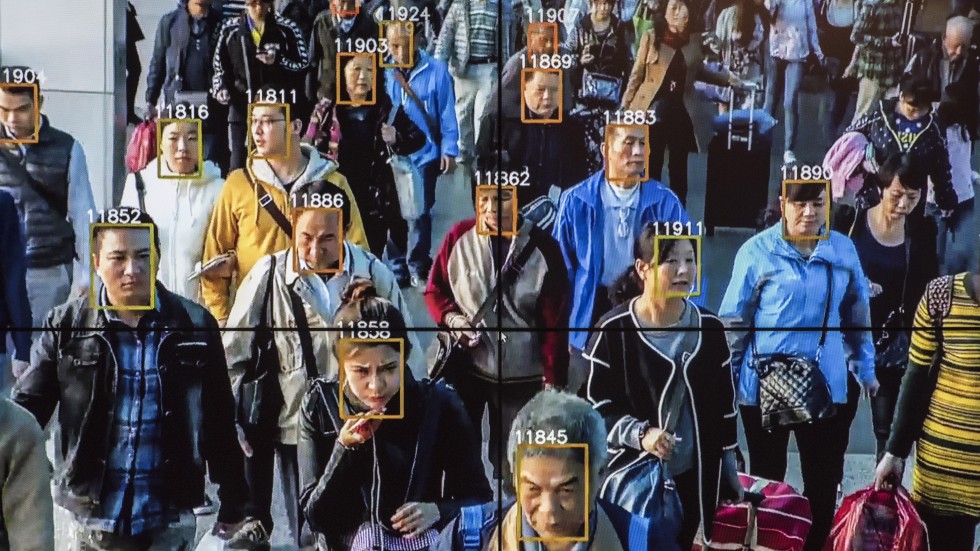 Police Inspector Joseph Busuttil from the Vice Squad said that facial recognition technology is still not 100% correct, despite advances in the sector over the last few years. This was during an interview on RTK 103FM’s ‘Follow-Up’.

The Inspector said that this technology can help Police find wanted or missing persons, adding that even investigations can be angled towards areas where the people would have been captured on the cameras. He said that at least Police would know the rough location of these people enabling them to send officers to investigate.

Busuttil is responsible for finding missing people. “Facial Recognition Technology, capable of distinguishing one face from another,” he said, “is still not 100% precise, but it is being developed quickly and we are very close.” He then explained that glasses tend to pose a problem for the cameras because the software considers spectacles are facial features, leading to miscalculations. “In our case, there is also the issue of age,” Busuttil added, “Age makes a difference especially when a missing person is still young.”

The Director of the Safe City Malta, Joseph Cuschieri, had said that the plan for the Government to introduce advanced security cameras in Paceville and Marsa, will come to fruition by the end of the year, and will not include facial recognition technology.

Man admits to string of thefts