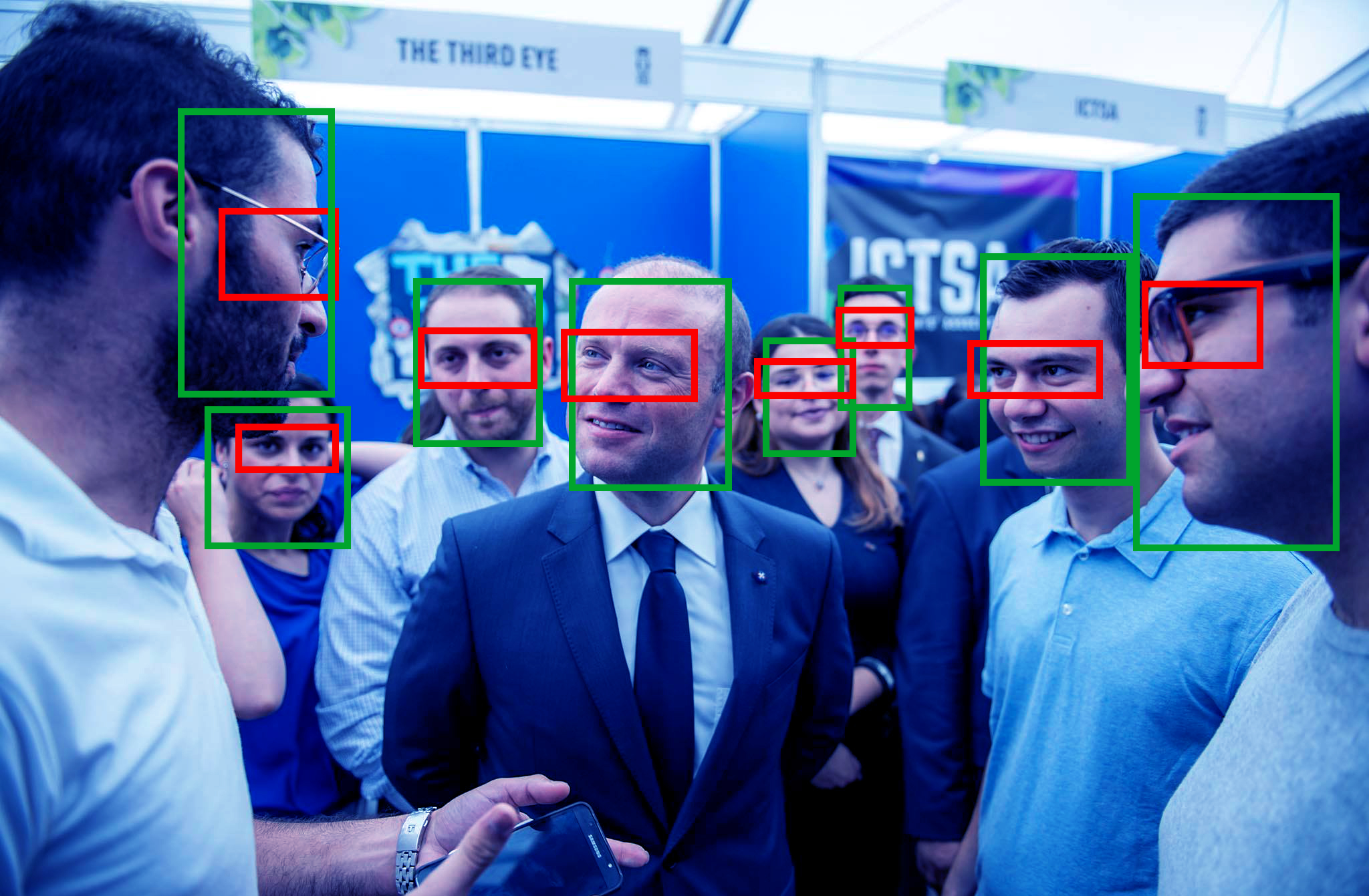 The Vice-President of the General Retailers and Traders Union, Philip Fenech, considers facial recognition just a mere detail to the bigger picture which CCTVs in Paceville and Marsa can do for the greater good.

Last month, Prime Minister Joseph Muscat confirmed that Paceville and Marsa are being considered for a pilot project for a CCTV system employing facial recognition technology. The implications on people’s privacy even caught the attention of the UN, but the public was assured that the only way this system would be put in place is if they were granted the approval of the Data Protection Commissioner.

Although earlier today the GRTU expressed it’s approval of CCTV cameras, saying they will be a breath of fresh air to establishments in the area, little was said about the “little detail” of facial recognition. Mr Fenech could vouch for all the potential of the cameras in terms of infrastructural planning, and even a centralised delivery system, but not much was really discussed with establishments in terms of the minor detail of recognition.

Mr Fenech assured Newsbook.com.mt that the establishments really shouldn’t have anything to hide and it would actually be better for security staff. He spoke of the numerous cases in which security staff were arraigned in court over doing their job. He described the use of necessary force in order to control a situation before the police show up as part of the job of defending an establishment. Surely, these cameras would help the employees’ cause. 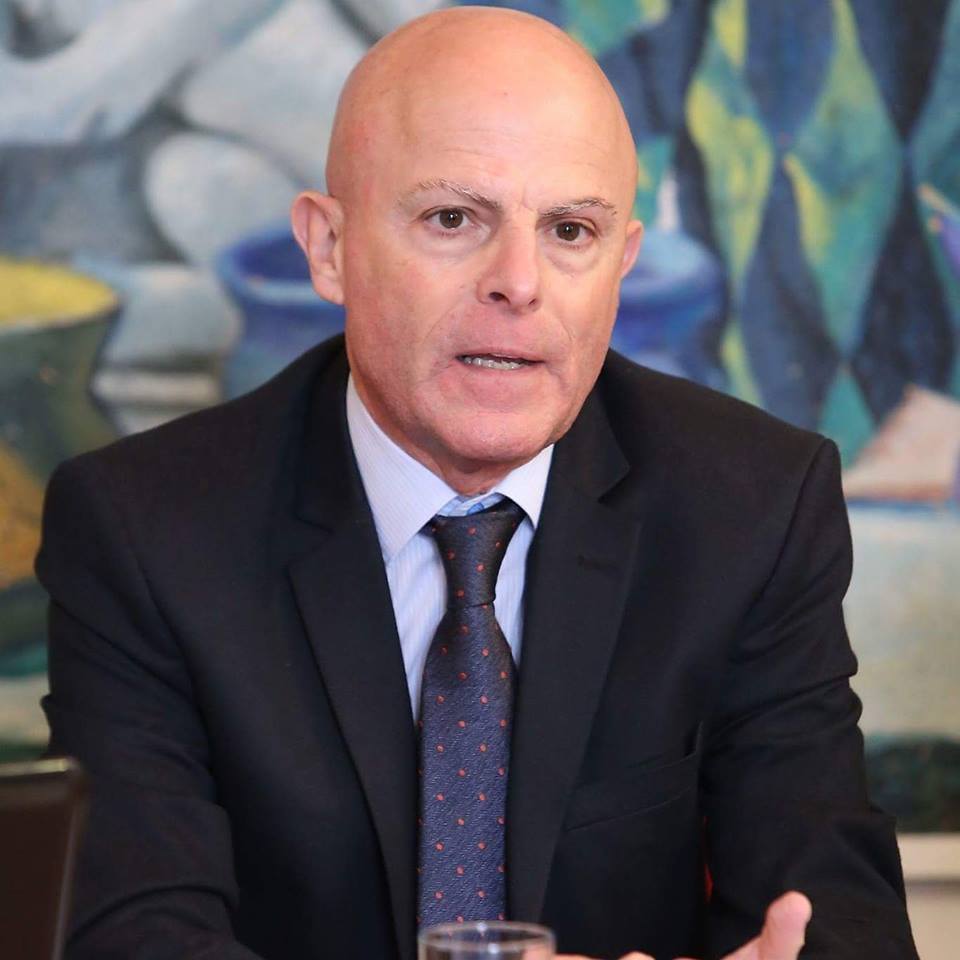 When it came to the topic of potentially moving a centralised security system indoors, Mr Fenech said that there has not been any mention of such measures. Were there to be a need for it, there would have to be consultation with the establishments who have their own systems and their own internal procedures, “it is, after all, private property.”

In terms of the system being a deterrent to crime, even signs which by law should be in place warning of the cameras, should be effective enough to deter most nuisances. “Many of these people will be obnoxious people who can’t handle their drink and are being a bother.”

Why Paceville and Marsa?

Newsbook.com.mt also asked the GRTU Vice-President whether the blanket statement of the system being used to pinpoint “antisocial behaviour” meant anything concrete, or was up to interpretation. The idea is that monitoring will be easier and Marsa and Paceville were chosen specifically because of the amount of movement and cases of “suspicious behaviour”.

When asked why the GRTU also supported the technology in Marsa, since it isn’t exactly a hotspot for the Union, Mr Fenech replied that although it is true it isn’t exactly considered a retail centre, there have still been a few complaints about concerning behaviour around the shops.

As a final question, Mr Fenech was asked whether he thinks the more high profile nature of crimes in Paceville over the last year might have pushed for the system to be encouraged further. He replied that, in terms of public figures, “If someone wants to get you, they can get you anywhere.”

Man admits to string of thefts