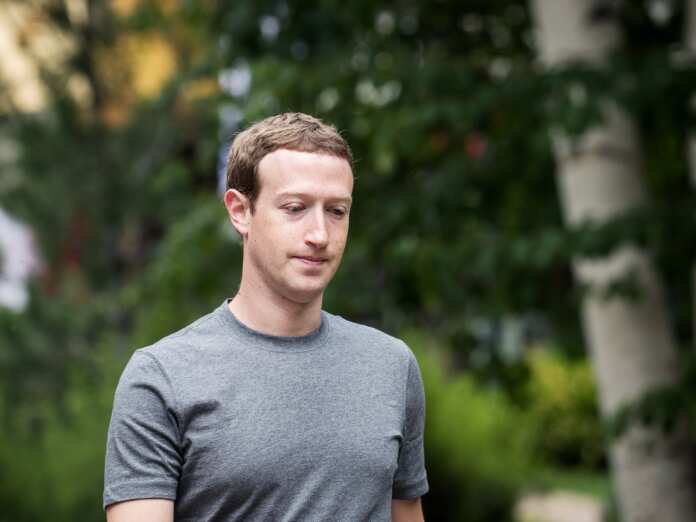 Mark Zuckerberg says Facebook won’t ban people who don’t believe in the Holocaust, or conspiracy theorists like Infowars, who have recently falsely claimed that the Sandy Hook mass shooting was faked, because doing so would go against Facebook’s principle of “giving people a voice”, explained the CEO in an interview with Recode’s Kara Swisher.

Although he finds Holocaust denial “deeply offensive”, due to the fact that he himself is Jewish, he does not believe that this content should be taken down. He said that “there are things that different people get wrong — I don’t think that they’re intentionally getting it wrong.”

“It’s hard to impugn intent and to understand the intent,” Zuckerberg said. “I think the reality is also that I get things wrong when I speak publicly … I just don’t think that it is the right thing to say we are going to take someone off the platform if they get things wrong, even multiple times.”

Instead of banning websites outright, Facebook will just continue to remove individual posts that violate its terms of service — like those promoting or inciting violence, he added. Furthermore, the fake news pushers will be getting fewer views and less traffic from Facebook’s News Feed.