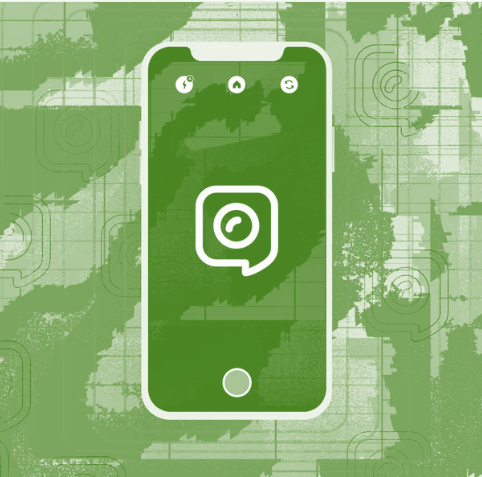 As if we don’t have enough information clamoring for our attention and invading our thoughts, Facebook seems to be gearing up to take on Snapchat. The new app is called Threads. Its aim is to facilitate more intimate sharing of information between close friends. As an app, it is built on top of Instagram and specifically on the ‘close friends’ feature of that app. Instagram introduced the ‘close friends’ feature last year to allow users to share specific, largely more private, content with their most trusted followers.

Threads will allow ‘frictionless’ information sharing, which is a swathe of automatic updating of the app with location, upload speed etc. While the app will know the location of the sharer, it will not disclose this, only giving vague indications such as ‘your friend is on the move’.

According to the tech news site The Verge,  “… [Threads] is now being tested internally at Facebook. Instagram declined to comment.” The Verge reports that Threads is being tested internally at Facebook and work on another app, the stand-alone ‘Direct’, has been stopped in favour of consolidation of Facebook Messenger. “For Facebook and Instagram, which have long coveted Snapchat’s strong engagement among younger users, Threads could represent another effort to chip away at their rival’s appeal,” said The Verge

While the core of Threads, whose launch date remains a tightly guarded secret, seems to be messaging, this too appears to be built on the same system that Instagram’s messaging uses. The green dot still shows who of your friends are active and Threads also has a camera function that can capture moments for sharing.