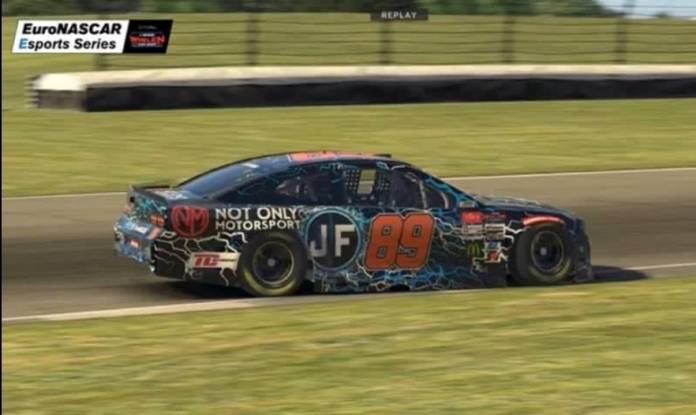 Spatafora will be racing the Chevrolet Camaro SS racing number 89 in the NASCAR PRO class in the two 18-lap races on Sunday 13th September. He is entered by the Italian racing team ‘Not only motorsport’.

The 4.086 km road course of Vallelunga features a mix of high speed straights and technical corners that will squeeze the best of the participating drivers.