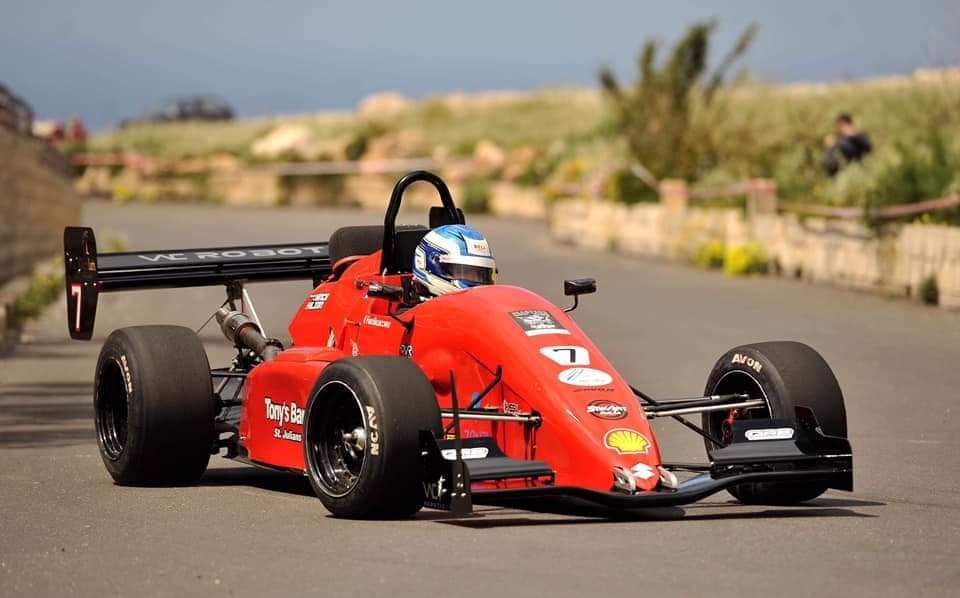 On Sunday 9th June, the Island Car Club held the third round of the Enemed National Hillclimb Championship at Mtahleb limits of Rabat. 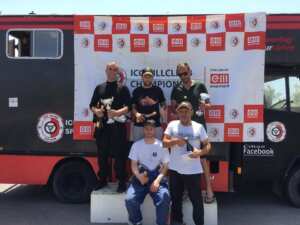 The Enemed Hillclimb Championship is expected to return in September after a summer break. In the meantime, the Island Car Club is planning to organise some unofficial events for its members.