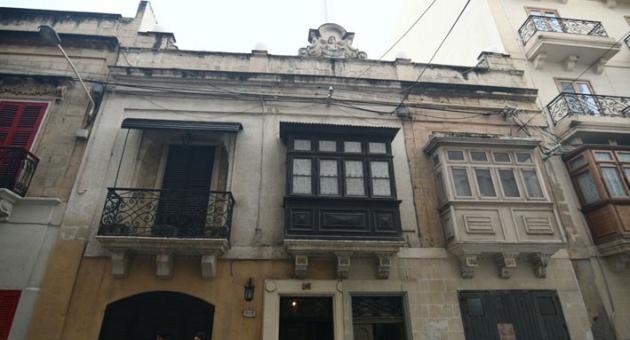 Flimkien għal Ambjent Aħjar (FAA) said that it welcomes the Court’s decision to block the demolition of a two-story house in St Mary Street Sliema which was built in 1861.

FAA said that the Planning authority refused the application to build a narrow, eight-storey hotel on the site of a 150-year-old house in St Mary Street. They have campaigned to save the street scape of one of Sliema’s oldest streets. Furthermore, this street is often gridlocked and another hotel in a row of untouched houses would have further impacted negatively the quality of life of the neighbourhood.

Even though St Mary Street fell under the Urban Conservation Area (UCA) policy, the developers pressured to have the UCA protection removed.

FAA is calling for increased protection of Malta’s heritage areas, which reflect our national identity and attract tourism. They are also pointing out particularly the pending applications that are threatening Palazzo Giannin in Għaxaq and the Rabat Saqqajja skyline.