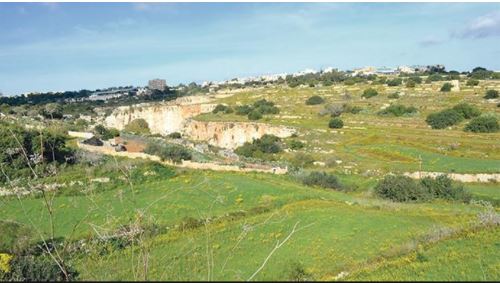 The environmental NGO, Flimkien Għal Ambjent Aħjar, FAA, accused the Government of dragging its feet over Wied Għomor. In a statement the eNGO decried the fact that controversial development permits in the valley are processed faster than the application to declare Wied Għomor as public domain. Such a status would ensure that the valley would be protected.

The eNGO dismissed the €3 milllion study on the social determinants of health to see how lifestyles affect health commissioned by the Health Ministry, saying that residents were forced to lead unhealthy lifestyles because of government policies.

Reuters   July 1, 2020
In Syria's nine-year-old war, Russia and Iran are the main foreign supporters of President Bashar al-Assad's forces, while Turkey backs opposition fighters. Under a diplomatic process dating back to 2017, they agreed to work to reduce fighting.

Maria Webb   June 30, 2020
There is a difference between building insurance and contents insurance.