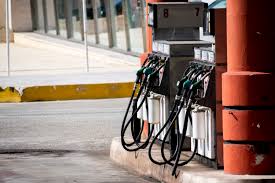 Flimkien Għal Ambjent Aħjar (FAA) and The Ramblers’ Association of Malta welcome the positive developments which have taken place with the revision of the existing policies regulating the construction of Fuel Stations.

FAA and Rambler’s Association said in a joint statement that the policy now only allows fuel stations to be located on ODZ sites if they serve to relocate existing problematic fuel stations in urban areas.

On Friday, the government announced that the overall number of fuel stations in Malta and Gozo will be capped, according to the new policy, while the maximum size of a fuel station in out of development zone including amenities has been reduced by 2,000 square meters and is now 1,000 square meters.

The new policy document includes a ban on the extension of existing fuel stations which are located partially or fully in out of development zones. 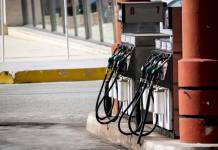 The NGOs also look positively on the fact that no extensions will be allowed for existing fuel stations located fully or partially on ODZ sites.

Present applications for fuel stations will be assessed according to the new standards, thus putting an immediate stop to the effects of the previous policy.

Flimkien Għal Ambjent Aħjar (FAA) and The Ramblers’ Association of Malta said they believe that the revision of this policy provides a model for rational planning based on the public interest, rather than an irrational one based on accommodating private vested interests.

The two NGOs also said they look forward to the same approach on other issues.