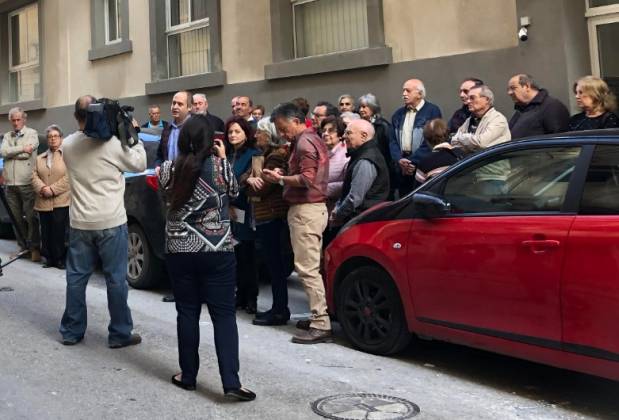 Flimkien għal Ambjent Aħjar (FAA) has castigated the decision taken by the Planning Authority to authorise a development in Sliema.

The Planning Authority has issued a permit for the development of an 11-storey hotel in a narrow residential street in Sliema. The NGO said that this reflects a regression that mirrors the days when Lorry Sant was part of the establishment.

Several residents have called a press conference on Thursday to air their disapproval on the approval of the development application.

They state that this hotel will increase the traffic issues in the area, add pollution and reduce natural light.

FAA said that the permit for development goes against the recommendations made by the Planning Authority’s case officer. The NGO also stated that PA Chairman, Simon Saliba has ignored the fact that the proposal goes against the Authority’s policy that only allows for an additional two floors from the limitation of five storeys in the Local Plan.