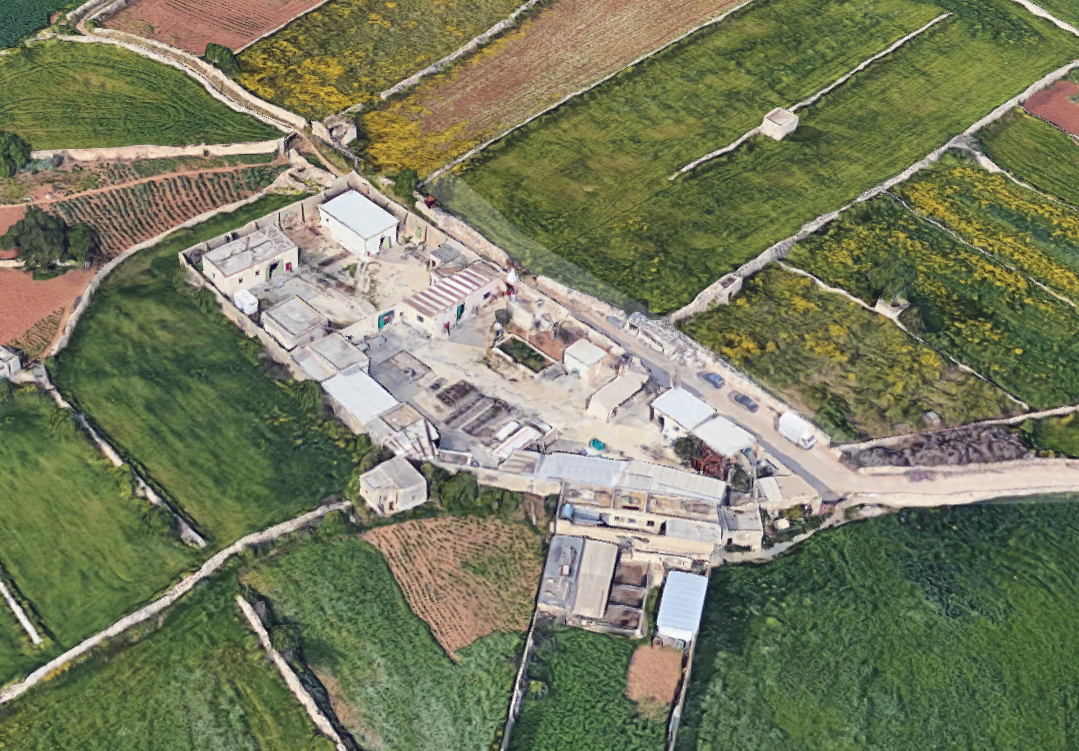 Members of the Civil Protection Department were called to assist after residents noticed explosions and smoke emerging from Saint Joseph’s fireworks complex warehouse in Ħal Għaxaq.

The explosions are believed to have occurred at around 1.15am. Members from the Explosive Ordinance Disposal Unit from the Armed Forces of Malta were also called on site to monitor the situation. It was confirmed that there was no fireworks being worked on and no persons were inside the warehouse.