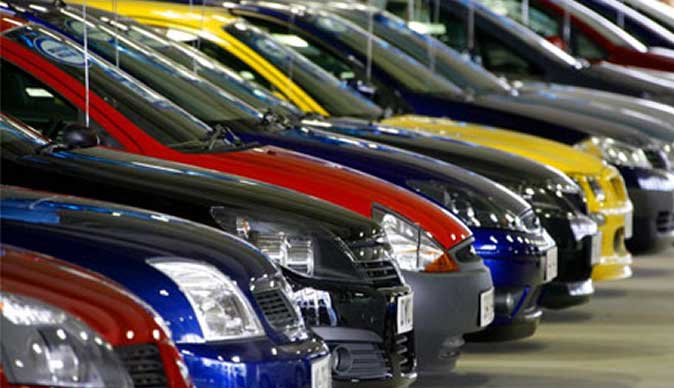 Transport Malta announced that licenses expiring from March onwards will not be renewed and all the persons affected will still be allowed to drive their vehicle.

Until further notice, TM will also not be issuing renewal notices.

TM said it is adopting this measure following consultation with the Health Authorities, to avoid adding the load on doctors and clinics, who would need to issue medical certificates for the drivers renewing their licence.

Transport Malta said that this measure will also reduce the need for people to leave their homes.