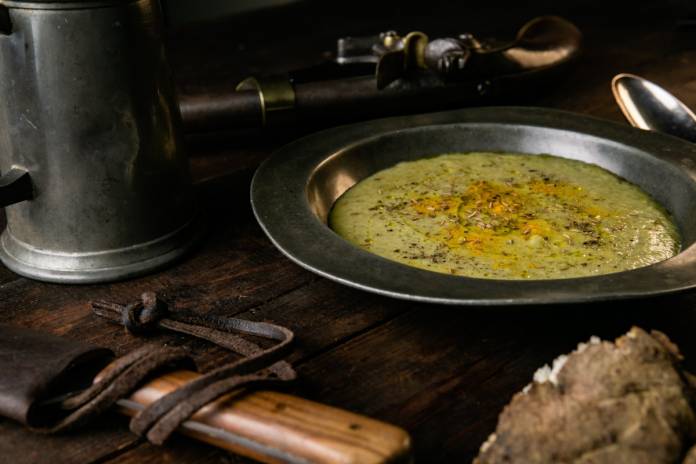 In 2018, a collection of rare documents were acquired for the national collection. Within these manuscripts, a significant insight into what was eaten in Malta in 1799, was uncovered. At the time, the island was in flames and civil war was raging all around.

On Saturday 21st March at 7.30 pm Heritage Malta is inviting the public to experience a dinner under siege. A dinner inspired by the price list of the Bormla Market in 1799. This event, which forms part of the Taste History series, is taking place at St Angelo Hall in the Malta Maritime Museum, Birgu.

At the end of the 18th century, Republican France and its Maltese supporters were besieged by land and by sea. Maltese Congressional troops kept watch on land, while Portuguese and British ships kept up the blockade on the sea.

The noose was tightening around Republican Malta. The tree of liberty was bearing little or no fruit. Although famine raged within the walls, there was still enough food to go around. Brandy, fowls, onions, chestnuts, aged cheese and dried meat were washed down with Italian and Spanish wines.

Tickets are available from Heritage Malta museums, sites and online at www.heritagemalta.org