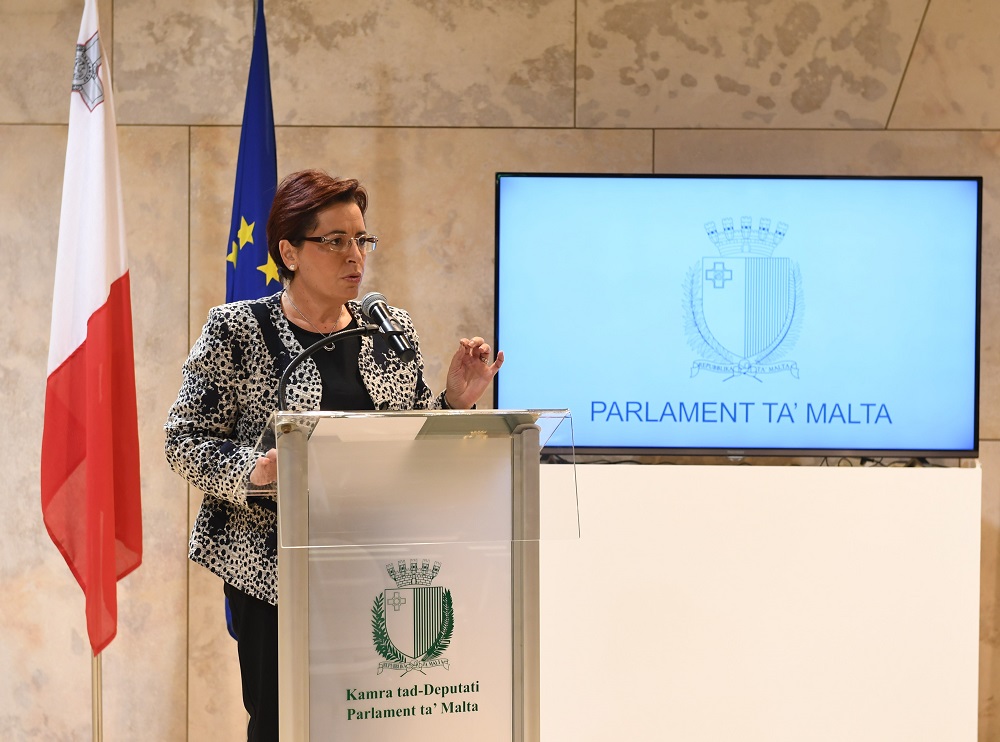 The exhibition ‘Jiddefendu l-Libertajiet Tagħna’ (‘They Defend Our Freedoms’) was recently launched to celebrate the 30th anniversary of the Andrei Sakharov Prize for Freedom of Thought.

The Sakharov Prize for Freedom of Thought, commonly known as the Sakharov Prize, honours individuals and groups of people who have dedicated their lives to the defence of human rights and freedom of thought. Named after Russian scientist and dissident Andrei Sakharov, the prize was established in December 1988 by the European Parliament.

This photographic exhibition recognises the work of leading figures in favour of human rights in Ethiopia, Tunisia, Cambodia and refugees living in the Balkan War in 1992.

The nominees for the Sakharov Prize for this year are:

Watch: ‘We need to show that corruption is a punishable offence’ – Matthew Caruana...

Masquerade Malta’s Matilda the Musical prepares for curtains up