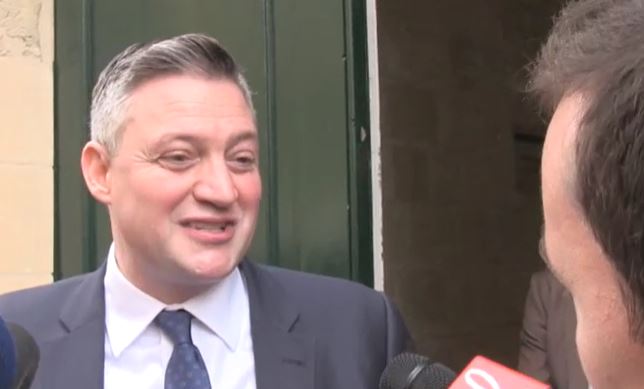 Speaker Anġlu Farrugia defended Parliament’s decision to excuse disgraced former minister Konrad Mizzi from attending Parliament in the past three months, stating that this was taken on the basis of the documentation received.

Farrugia decided to issue a ruling on the matter on his own accord, in reaction to statements made by Nationalist Party leader Adrian Delia in Parliament last week.

Delia had referred to the “fugitive” Mizzi, noting that Parliament was still paying him his honorarium despite his failure to attend for months on end. He also questioned his continued absence once government declared the Covid-19 pandemic in Malta effectively over.

Farrugia reiterated that on 21 April, he had declared that Mizzi was to be considered excused from attending Parliament as from 13 March, on the basis of medical certificates supplied by the former minister.

He cited the Standing Orders of the House, which state that “members who are sick or are subject to an extraordinary circumstance shall be entered in the minutes of the House as excused, after producing evidence which will have been approved as such by the Speaker.” He noted that this particular order had been unanimously adopted by MPs in 2016, and that Parliament was free to change it if it felt the rules needed to be improved.

Farrugia also noted that in cases of an extended absence, the House of Representatives did ask for an update on medical certificates.

Incidentally, Health Minister and Leader of the House Chris Fearne was answering questions from MPs during question time, and a number of PN MPs seized the opportunity to follow up the issue with him.

Jason Azzopardi started by asking whether Mizzi was feeling better, before wondering whether “he will be back now that a new Police Commissioner has been chosen and he can feel safe.” Last month, Azzopardi had accused the government of seeking a guarantee that the new police commissioner would not investigate or arrest Mizzi. 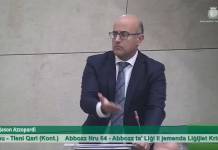 Fearne took offence at this line of questioning, however, arguing that it was not on to ask about the personal health of individuals.

Beppe Fenech Adami took a more indirect approach, questioning whether Maltese patients who had gone to the UK for treatment, or who had appointments in London – himself included – were allowed to travel.

But Fearne simply replied that patients who needed to seek treatment in the UK – or who were in the UK and wished to return to Malta – could only do so on the advice of their doctors.