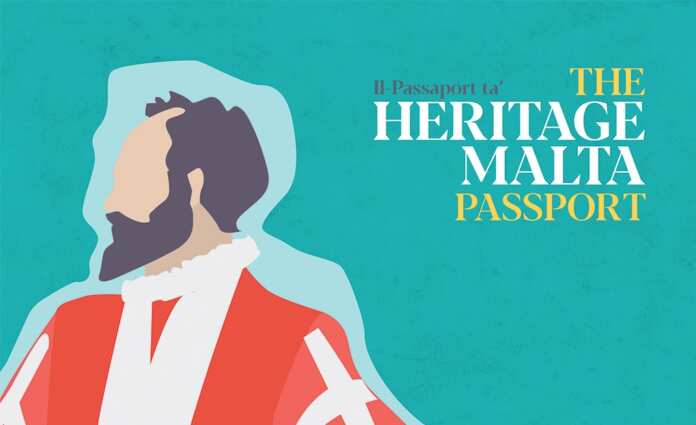 On Sunday 28th April, all those students who have acquired their first Heritage Malta Passport Visa, are invited to attend to an exclusive visit to the Neolithic Temples of Kordin III in Paola.

This visa is given to the students once they collect ten different stamps in their passport during visits to ten different Heritage Malta sites and museums. Two adults may accompany each student for this special occasion.

Kordin III Temples have outlived two other similar sites which were located nearby but were demolished in the past to make way for development. Although the site received a direct hit by a bomb during the Second World War, it was preserved within a walled enclosure. Consisting of two temples, one having two chambers and the second having three apses, Kordin III has its own particular features. One of these is the stone-paved forecourt which is the best preserved in all the Maltese Islands’ megalithic temples. Another unusual find is the massive multiple quern which was discovered lying across the entrance to the left apse.

For this first Heritage Malta Passport Visa event, Kordin III Temples will be open during the morning with four guided tours to choose from. The tours start at 9.15 am, taking place every hour, with the last one being at 12.15 pm. Heritage Malta Passport Visa holders are urged to book their tickets and choose their preferred time for the tour since these are on a first-come-first-served basis. A hands-on activity is also available after each tour.

Kordin III is located just outside the Corradino Lines, between the Church of St. Anthony of Padua and the MCAST College in Paola.