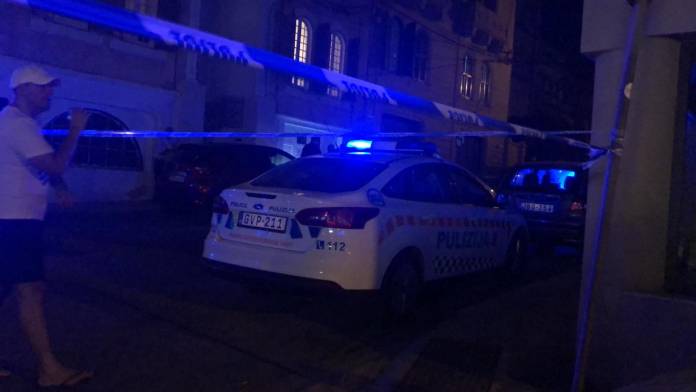 Daniel Muka who stands accused of the double murder of Christian Pandolfino and Igor Maciejowski and is currently under preventive arrest, has attempted to escape from prison.

Newsbook.com.mt is informed that an official noticed that the windows of the cell in which Muka is kept were not as they should be. Muka was being held in a maximum security cell in Division 5. Prison officials have found various improvised weapons and a grappling hook.

The murder suspect has now been transferred to a single room in the new wing of Corradino Correctional Facility.

In a reply to questions sent earlier on Wednesday by Newsbook.com.mt, a spokesperson for the Ministry of Home Affairs said that a magisterial inquiry was appointed after Muka was found in possession of material which was changed into weapons or tools. The discovery was made by prison officials who asked the police for assistance immediately.

The 25-year-old Albanian national stands accused of killing the couple inside their home on Locker Street in Sliema on 18 August. In a recent sitting the Court heard that Muka admitted to police that he had stolen valuables, but insisted that he did not kill anyone. The police also testified that they found Muka wearing one of the gold necklaces which Pandolfino used to wear at the time of his arrest. 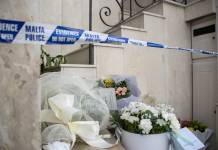 In his first days at Corradino Correctional Facility, Muka was humiliated after he was placed in a single room. The single room also known as an ‘observation room’ allows prison officials to surveille the detained person. The room has a squat toilet and lacks privacy as there are windows from which both officials and inmates can look through to see what is happening inside. He spent some days naked after officials took away his clothes.