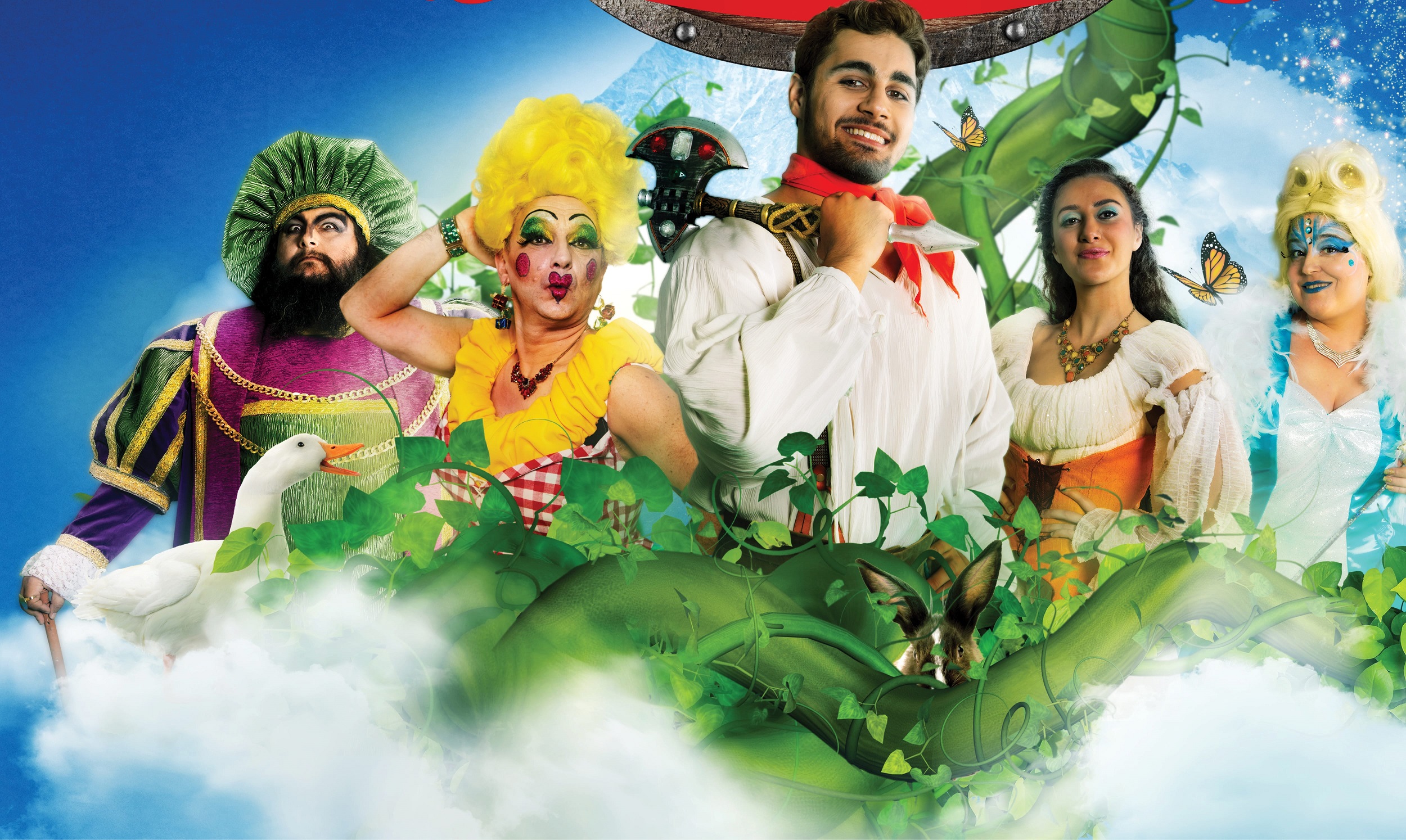 It’s been 40 years since the MADC staged their pantomime Cinderella in 1978. Ever since then, the Christmas panto has become an MADC staple, as it grew into an annual seasonal family tradition that has brought joy and laughter to thousands of people over the years.

For this milestone pantomime performance, the MADC has selected Jack and the Beanstalk and employed the services of veteran playwright Malcolm Galea – the name behind some of the best-loved pantomimes (and panto characters) in recent years.

Apart from having written an awesome script riddled with laughs and outrageous characters, Malcolm is also directing the piece so as to personally ensure that every punch-line hits home. However, all those who have come to love his showstopping dames of the last couple of years need not worry, since Malcolm’s role this year will not only be behind the scenes. By playing the show’s Narrator, Malcolm will also act as the audience’s hilarious guide in what promises to be one of the most interactive pantomimes of all time.

Not only that: pantomimes are well-known for their crazy characters as always played by a super-talented cast. However, the MADC’s Jack and the Beanstalk this year will have one particularly exciting character played by an equally crazy cast-member. Making his panto debut, Jacob the Puppet will be playing the role of Mr Slinky, a suspicious character who buys Jack’s beloved cow in exchange for a handful of beans. Although Jacob regularly appears in a number of children’s plays and parties, this will be his first time on a stage as big as the one at the MFCC. But he’s confident that he’s up to the challenge – and that the audience will fall in love with him!

Tickets are available with reduced rates for children aged 3-11. Children aged 2 and under enter FREE with a toddler ticket but must have a reserved seat with parents/guardians.