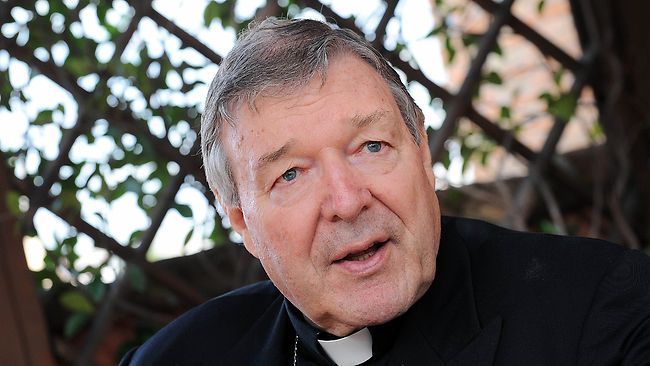 Pell is seeking leave to appeal the state of Victoria’s Court of Appeal ruling which upheld his conviction on five charges of abusing the boys at St Patrick’s Cathedral in the late 1990s when he was archbishop of Melbourne.

By a 2-1 majority, the Court of Appeal in August ruled that “it was open to the jury to be satisfied beyond reasonable doubt that Cardinal Pell was guilty of the offences charged”, with the majority finding Pell’s accuser was not a liar or a fantasist.

Pell’s lawyers have appealed that decision on two grounds tied to whether it was possible for Pell to have committed the offences in light of all the activity that typically went on after mass in the area of the cathedral where they were said to have occurred.

“The majority erred by finding that their belief in the complainant required the applicant (Pell) to establish that the offending was impossible in order to raise and leave a doubt”, Pell’s lawyers said in the filing to the High Court.

Pell’s lawyers also said the majority was wrong in their conclusion that the verdicts were not unreasonable.

“There did remain a reasonable doubt as to the existence of any opportunity for the offending to have occurred,” the lawyers said in their filing, referring to the judges’ findings.

Pell, the highest ranking Catholic worldwide to be convicted of child sex offences, was jailed in March for six years. He will be eligible for parole in October 2022, when he will be 81.

There is no guarantee the High Court will hear Pell’s case.